Hi all, hope I’m doing this right, if not, I’m happy to add/edit! 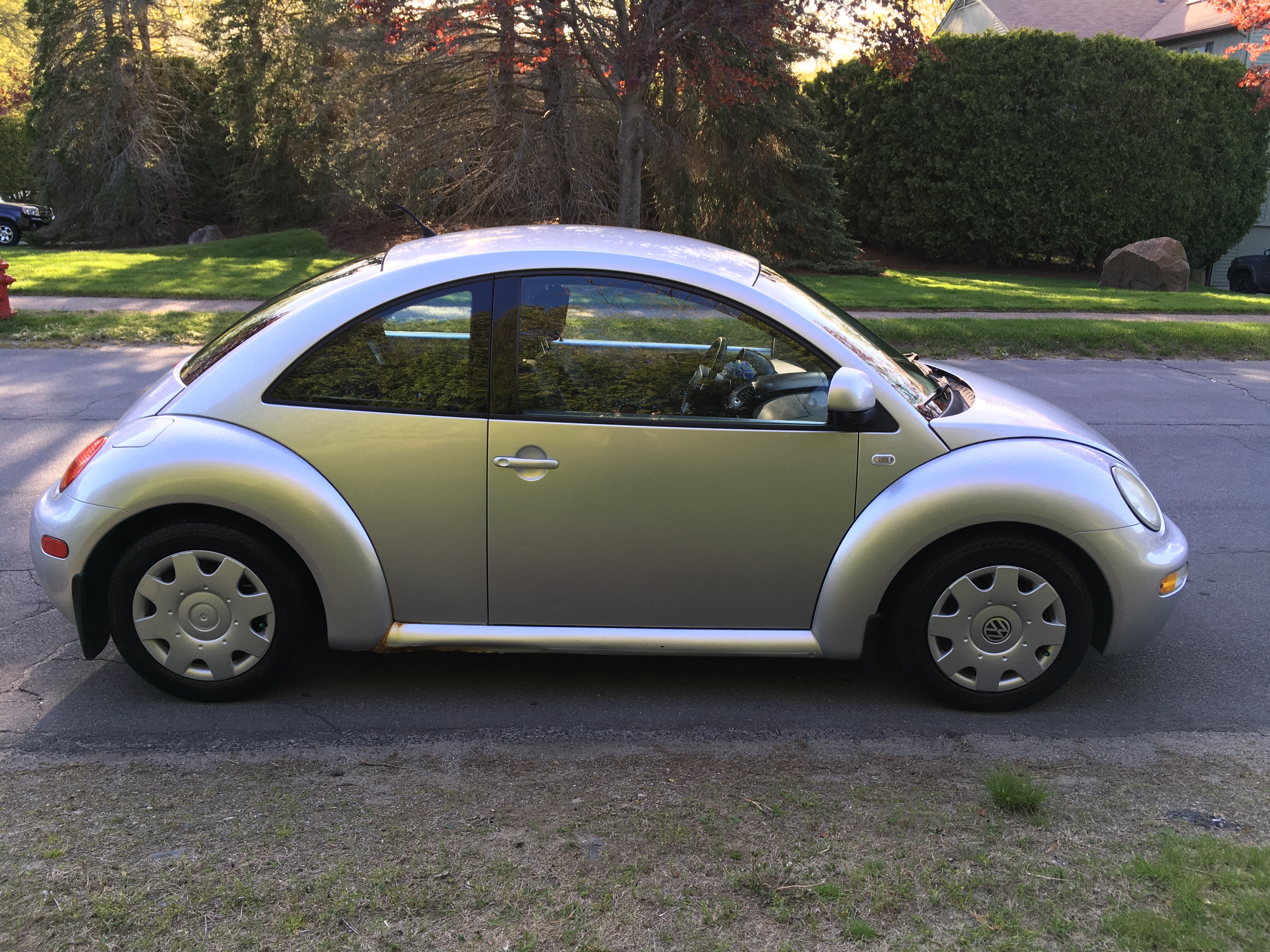 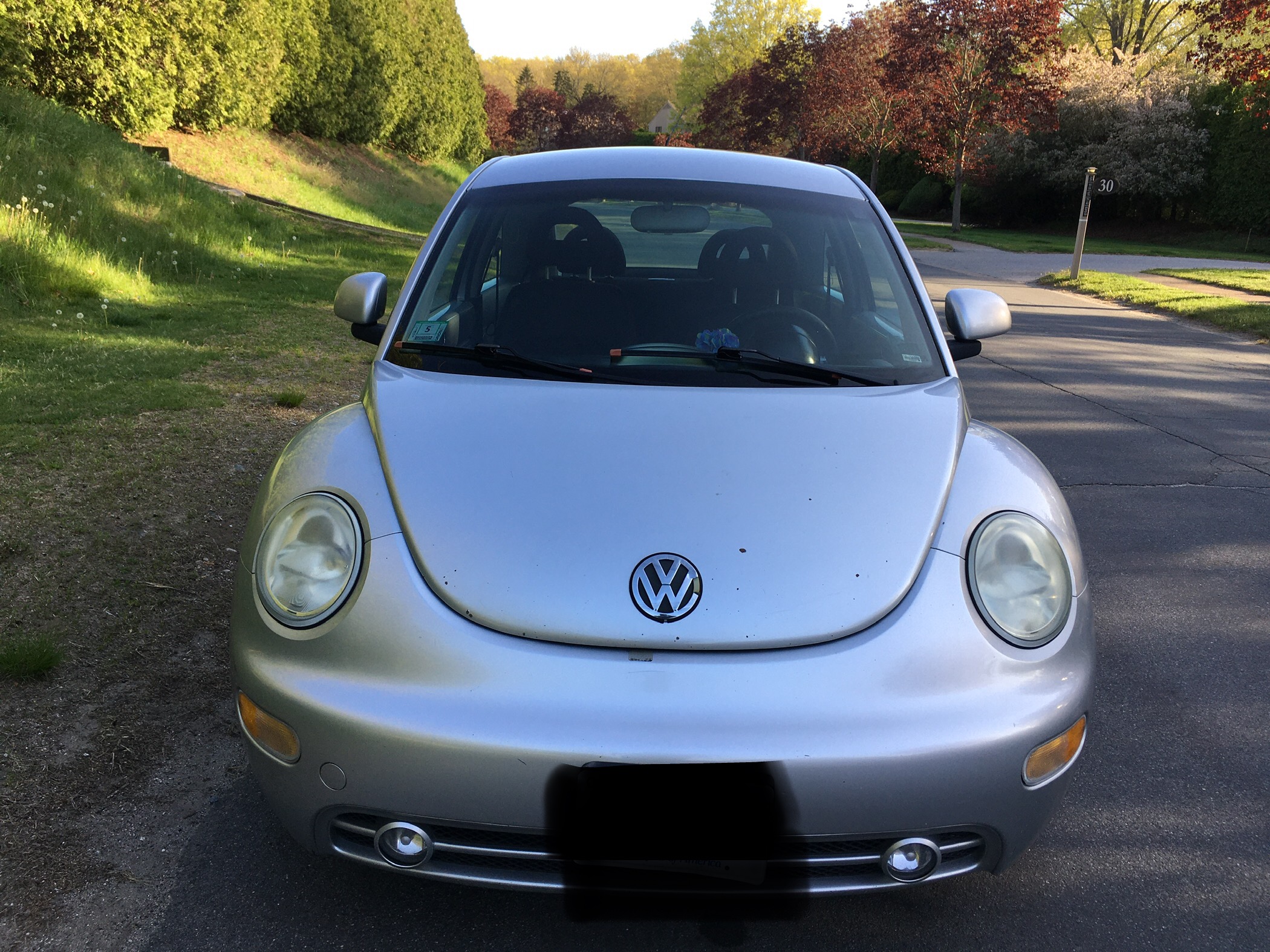 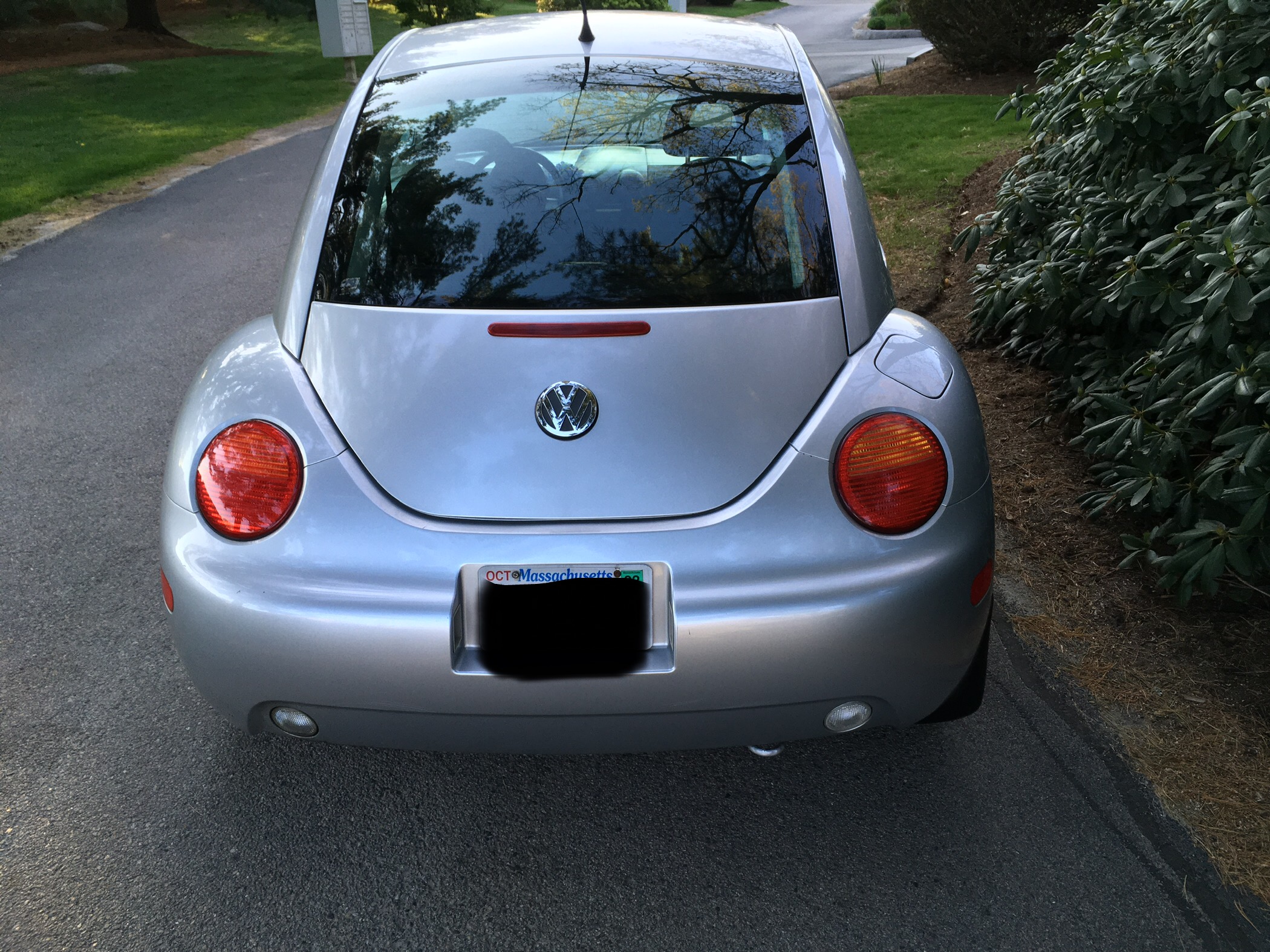 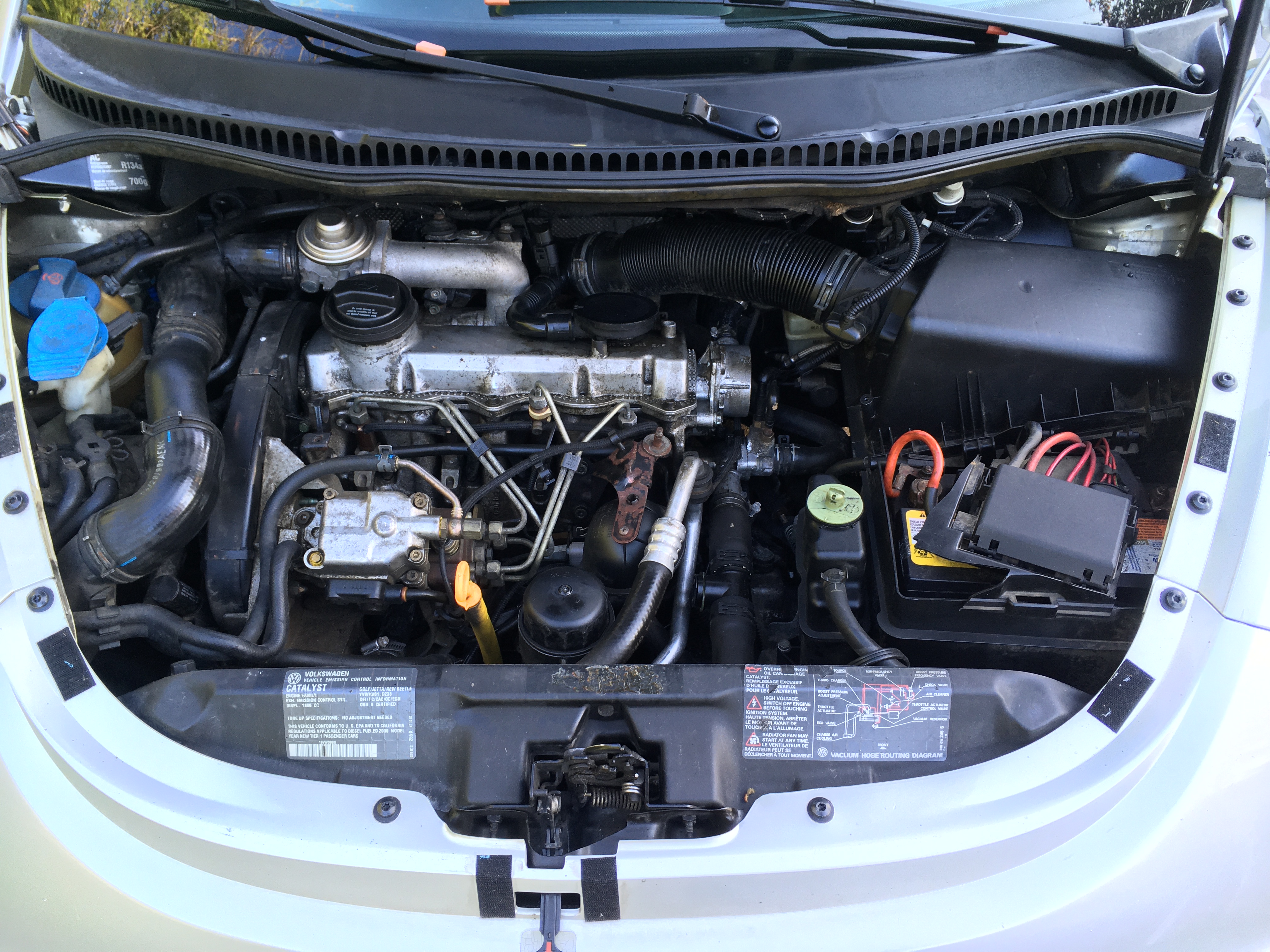 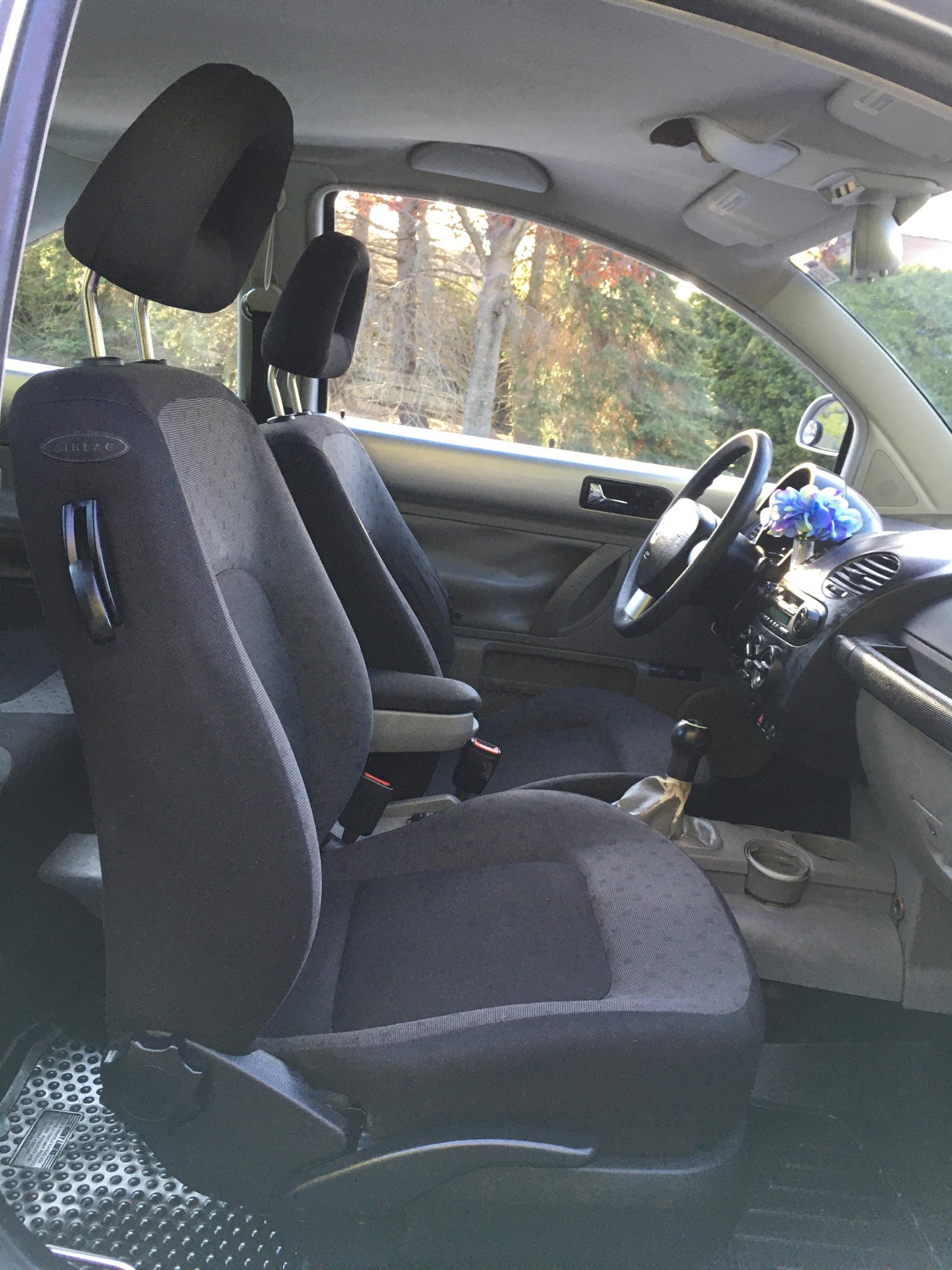 Link to many more photos below: 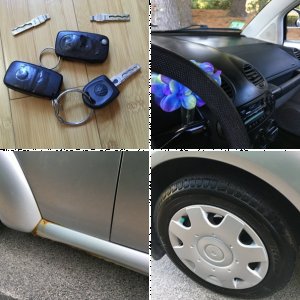 This has been my daily driver since I bought it in 2009 at 107k miles. I get 45 mpg every tank currently & have gotten as much as 53 mpg (whole tank on the interstate). I don’t think I’ve ever done less than 42 mpg in the worst conditions. Drives well, no codes/lights on. Some looseness/play in the steering in the right front but that’s it. Heat & AC work great. Oregon car through 2010 (no road salt/sand) & Mass since 2011. Came to me w/ heated seats, 4 mudflaps, & an aluminum skid plate. I put in a FrostHeater engine coolant heater (thanks for the recommendation, TDIClub forums!). Full synthetic oil only, changed every 5000 miles or close to it. I have most service records back to 2005, including from the previous owner. I do have all service records since 2011 but I didn’t keep my oil change receipts from Oregon in 2009-2010. Clean title. Garage kept from Jan 2016 until May 2022 when I ran out of room. Massachusetts inspection done 5/11/22 so has a sticker through May 2023.

*Rear bumper was replaced after car was rearended at a stop sign. In a line of stopped cars, car behind me started to go before I could. The bumper & license plate lamps were the only things damaged. It went through the other car’s insurance & I have the records from the body shop.

There are dings, scratches, & chips on the exterior & imperfections on the interior, as would be expected of a 22 year old car that’s used daily. For example, the upholstery on the left edge of the driver’s seatback is worn & the foam is exposed (where your arm is), the headliner has come loose from the ceiling, one of the 12-volt outlets doesn’t work, and the glove box stays closed but only latches on 1 side. There’s also rust visible on the “running boards” & probably other places I can’t see given that it’s been in New England since 2011. But likely much less rust than a 22 year old car that didn’t spend the 1st half of its life in Oregon. If you want a comprehensive list of all the issues I can think of, let me know. Also see lots of photos of the cosmetic stuff in the album linked above.

I have 2 keyless entry/car alarm units & 1 valet key. 1 of the keyless entry units needs a new battery, the other one works fine. Both units’ “switch blade” ignition keys have detached from the clicker but I do have both switch blade keys. I use the keyless entry to lock/unlock & the valet key for the ignition but you could also do everything with the valet key. Both units no longer stay closed without electrical tape (batteries would fall out). See a photo of the key situation in the album linked above.

Comes with WeatherTech floor liners in front & Husky floor liners in the back & cargo area. Also comes with Covercraft Dashmat dashboard cover & Duragear seat covers for the back seats & 1 of the front seats if desired. And assorted extra bulbs (headlight, tail light, brake light). Selling because I wanted something with AWD—the Beetle is usually good in the snow & ice but I live at the top of a steep hill, & if it hasn’t been plowed recently it’s slippery going up it.
Last edited: May 14, 2022

Beetle sold today. Thanks to all of you for your help all these years- this forum is the first place I went with any TDI questions. I also really appreciate the good advice on what to include in my ad. I posted it in various places & it sold on Craigslist & 2 other people (also from Craigslist) wanted to come see it too. Thanks again!
You must log in or register to reply here.
Share:
Facebook Twitter Reddit Pinterest Tumblr WhatsApp Email Link
Top