I need you to restore my Bug... especially since it was one of the original TDIparts cars.

Sent from my LG-E980 using Tapatalk

Following the guidance by this thread by oldpoopie Subframe repair I fixed the broken front control arm bolt issue. 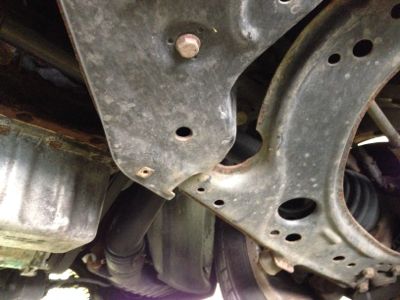 First step - cut access hole in subframe to get to backside of front control arm bolt. 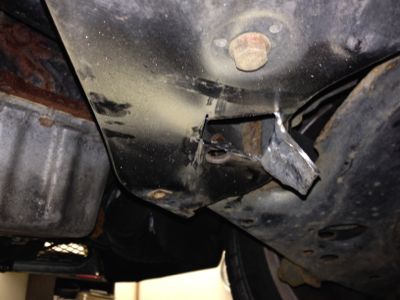 I cut a smaller hole than oldpoopie did since I wanted to limit the amount of welding-repair necessary. Turned out the hole I cut was perfect to fit an offset 17mm wrench! 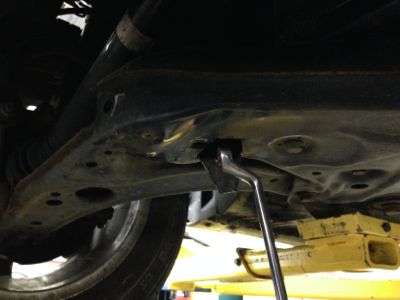 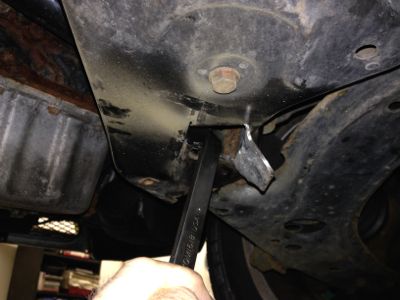 The existing nut was loose so it came off without any trouble. The factory nut, since it is tack-welded in place (barely) doesn't have any sides to it, so I replaced it with the same nut used on the rear control arm. I tightened down the nut-bolt and then tack-welded the nut as well. Then I bent the access port back into place. 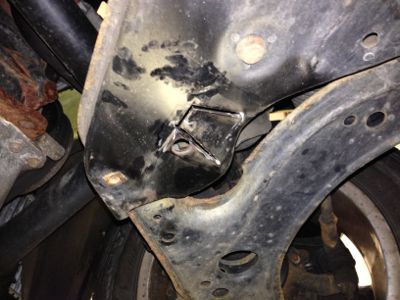 Welded everything back together.

Second job was a door lock module replacement. The module was bad and it would randomly think the car door had opened - driving down the highway the door open alarm would go off, if you had the lights on the solid load tone would play nonstop, and in the middle of the night the car alarm would go off. Funny, but mostly frustrating.

These are a PAIN, but on the Beetle it seemed easier than on the Golf & Jettas I have done. Perhaps the larger door just made it easier to access...who knows. 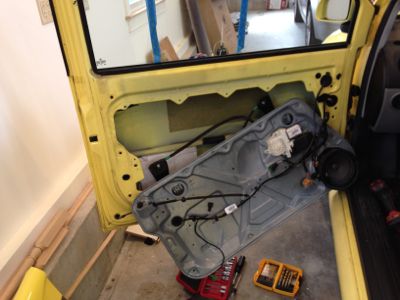 Car is back on the road with a new (used) tire, all bolts repaired, replaced & tightened, plus a new door lock module to stop the car from freaking out for no reason at random times.

All in all, good weekend!

For Christmas this year I was treated to a visit by this '00 Yellow beauty. Did and oil change, fixed a radio issue, and, while taking it around for a drive, blew a boost hose...which lead to a new Intake to EGR elbow hose and new clamp!

Anyone have a Yellow beetle they want to sell? I want another one...

Had a chance last weekend to do some more work on this beauty. Fixed an exhaust rattle, e-brake cables and window regulator.

The passenger window was always sticky - in the cold it would refuse to roll up. I think the regulator and or window channel were gunked up. Anyway, it finally gave up the ghost. 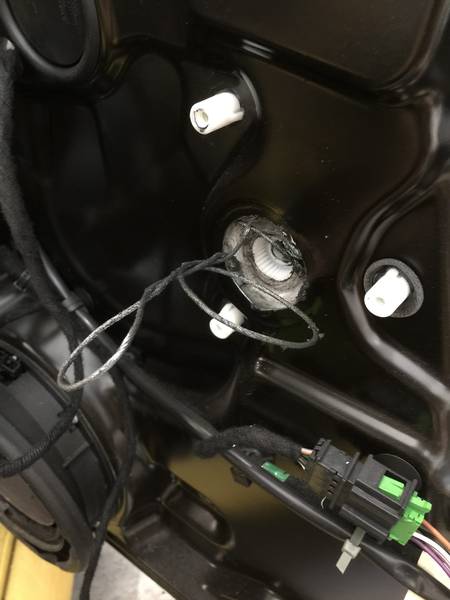 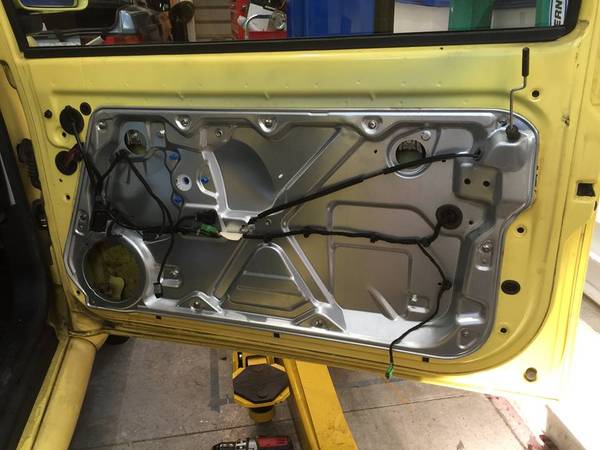 The passenger side door speaker came out in literally hundreds of tiny pieces. Paper cones = not a long-term solution. Couldn't get a replacement in time, so, for now there is no sound over there. Going to grab some cheap speakers off crutchfield for next time.
You must log in or register to reply here.
Share:
Facebook Twitter Reddit Pinterest Tumblr WhatsApp Email Link
Top