Hi all,
I recently acquired a semi-project reflex silver/black cloth ALH manual 2003 Jetta GL from a customer who is replacing his whole fleet of cars with a new Maverick and a cab/chassis motorhome. He owned it since 2020. I was supposed to replace the 02J that was in the car as the original transmission had failed due to bad output shaft seals. I bought the car as it sat with a mostly blown up 5 speed. Since then, I went ahead and swapped in a good used TDI 02J with supposedly less than 200k miles. It shifts well and makes no noises, so I'm giving it a relatively clean bill of health.

Looking to trade for a similar condition Golf/Wagon TDI (no preference on BEW or ALH). Don't really want to sell outright as I won't be able to easily replace this car. I'm located in Morgantown, WV and hold a clean MD title for the car.

The good:
Service records (I believe) since the car was bought new
Record of timing belt/water pump service at 228k in July 2017
Record of LuK clutch/DMF replacement at 252k in Feb 2020- I swapped over to the new transmission the lightly used input shaft seal, clutch fork, and clutch bearing.
Shocks/struts/other suspension stuff done recently (need to check records, I know front struts are Bilstein B4's)
Car cold starts excellent and drives/stops great
DieselGeek Panzer skid plate
Some kind of lift in the front (need to figure out what exactly it is)
General Altimax tires 205/70R15, the car was a beast in the snow during the recent snow we've had

The bad:
Headliner has fallen down in the rear
Rust started on lower passenger front fender (am trying to source a good reflex silver fender at the moment)
Coolant leak at cylinder head flange (planning on fixing this coming weekend) 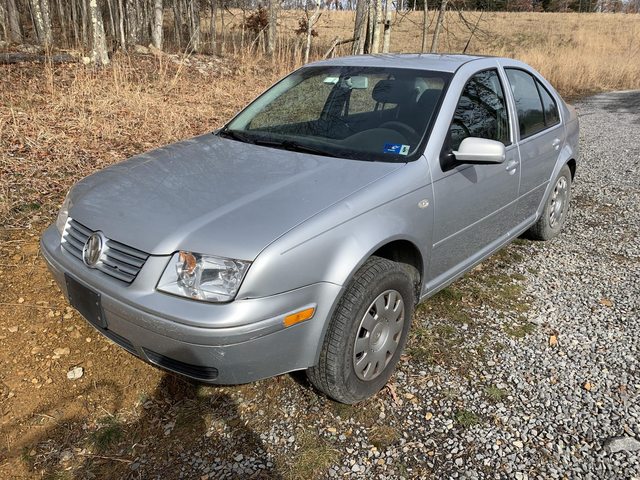 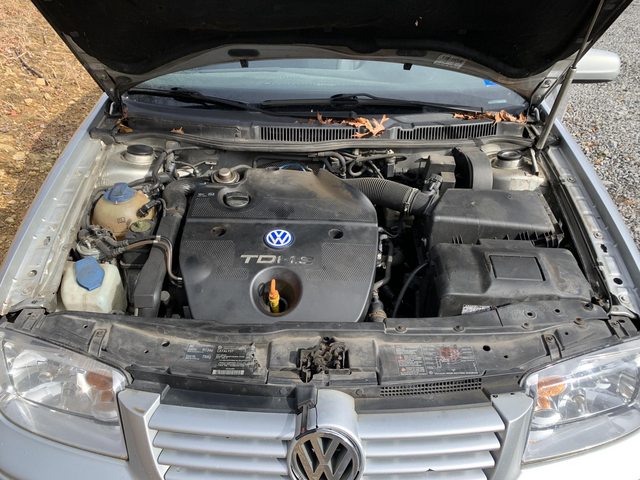 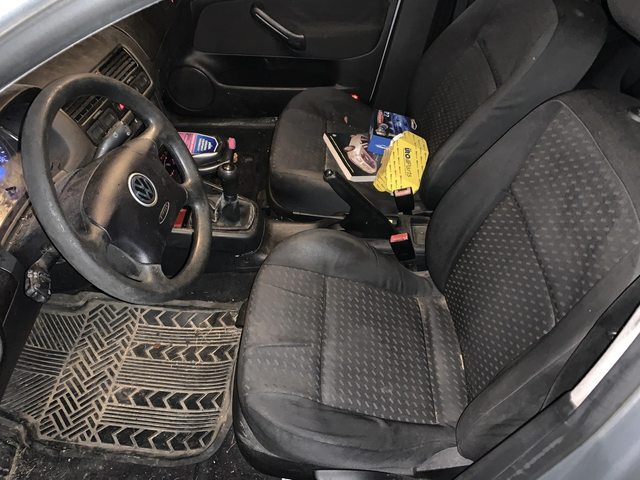 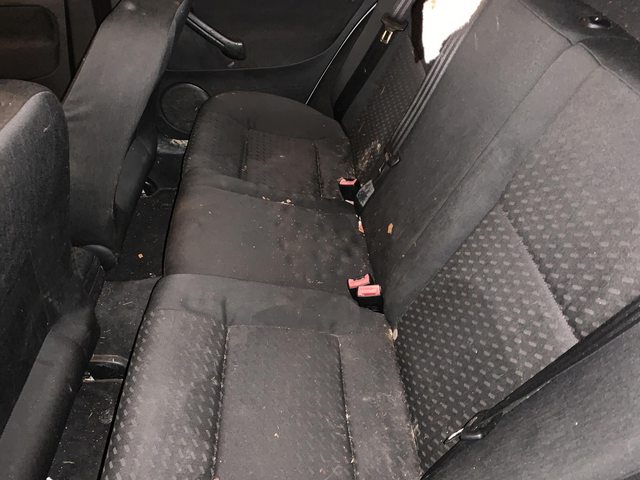 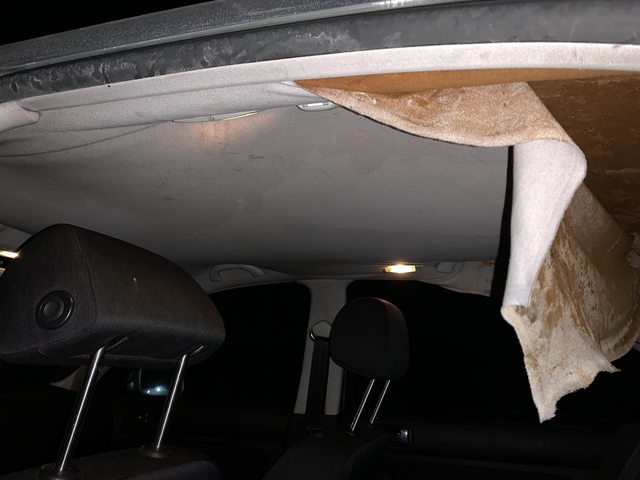 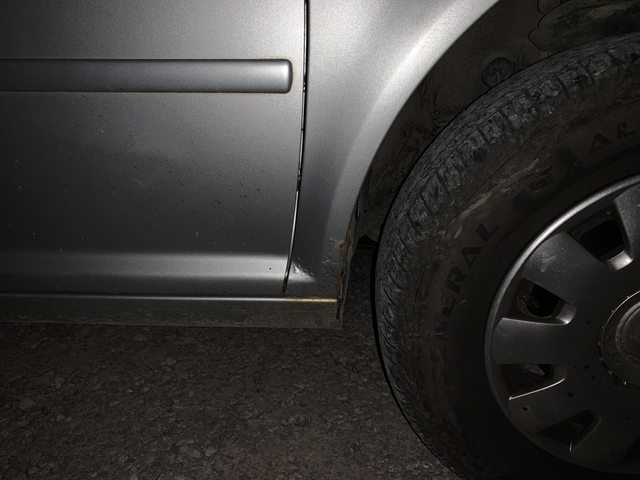