Tell Us About Your Very 1st Diesel

Pretty mechanically smart for my age thanks
to friends that got me interested. Picked up the truck for it's reliability and to run alternative fuels. Replaced the entire fuel system and added custom filtration so I can filter on the go and pick up ATF or WMO anywhere and throw it in the fuel tank.

Part of other forums for it and it'll be a restore project soon.

Truck looks great and the power of a diesel brings sheer joy when it's running. 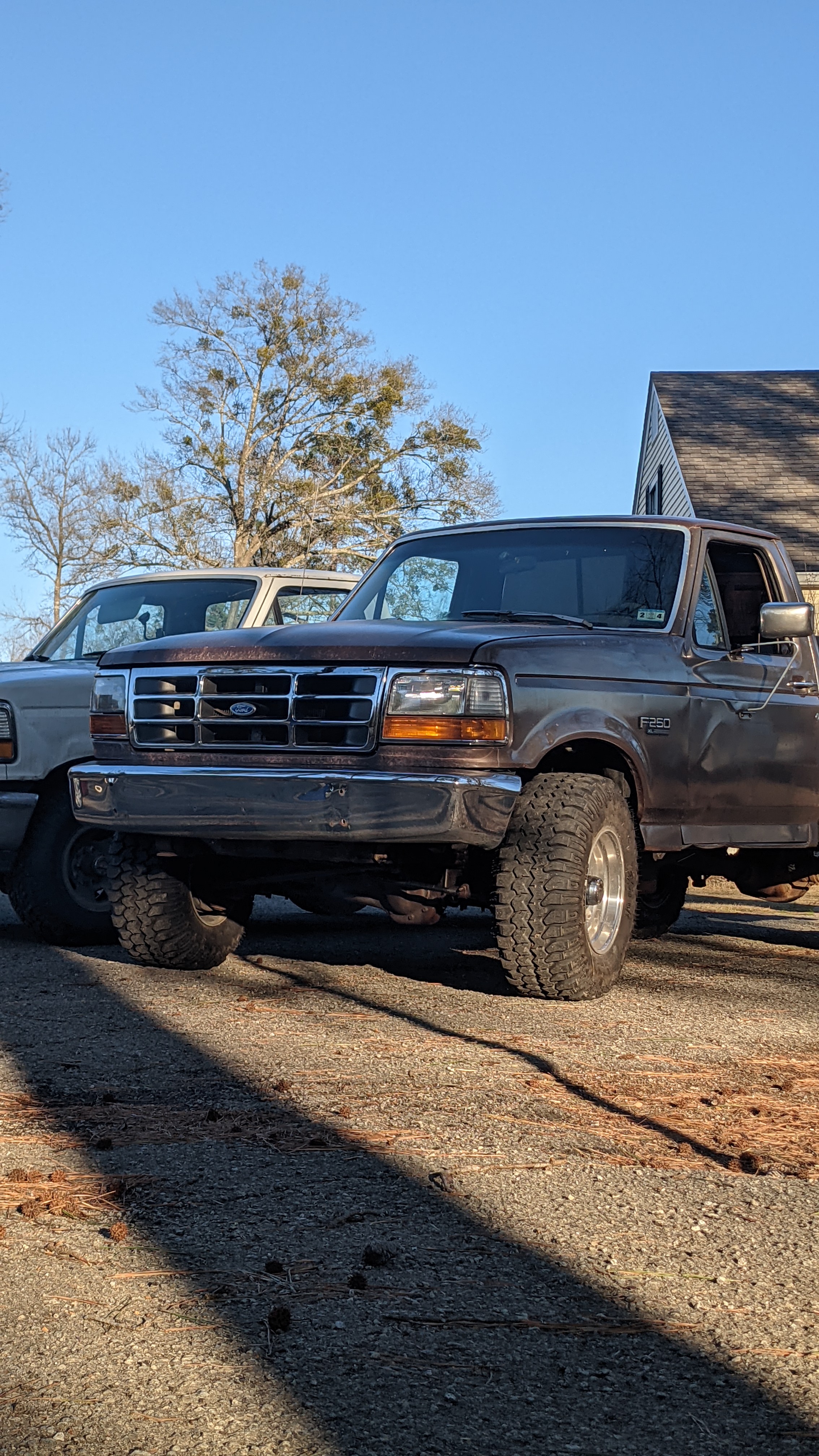 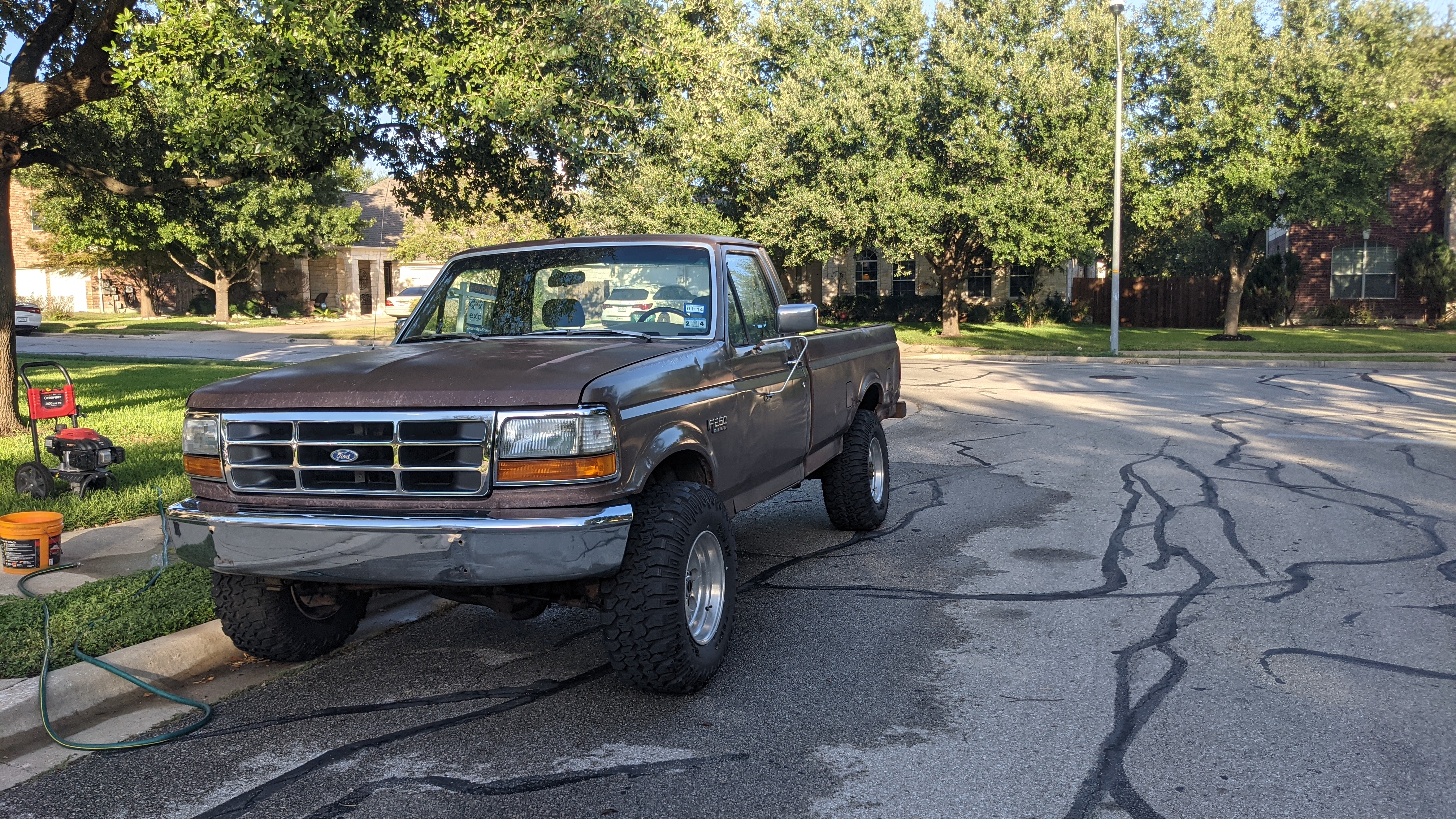 This year I'd like to pick up a TDI. Read about the reputation of the engines, and while they seem to be problematic with camshafts, lifters, and valves failing, they are cheap and easy to work on. The fuel economy is enticing and will need a good vehicle to visit my girlfriend who lives 12 away. Sure beats a noisy truck I'm sure!

Eventually I'll diesel swap my '95 f150 which is a single cab short bed 4x4 5spd when the engine dies on it considering a TDI, after I have experience with a TDI car.

So for now I'll be taking in info and asking questions

My first diesel was in 2015 when I imported a 1990 Toyota LJ78 LandCruiser with the 2.4L turbo lump. With only 97hp pushing a 4800lb vehicle through an automatic transmission it was no speed demon, but surprisingly it felt quicker to drive than the 1989 FJ62 it replaced. Fuel mileage was double, too! 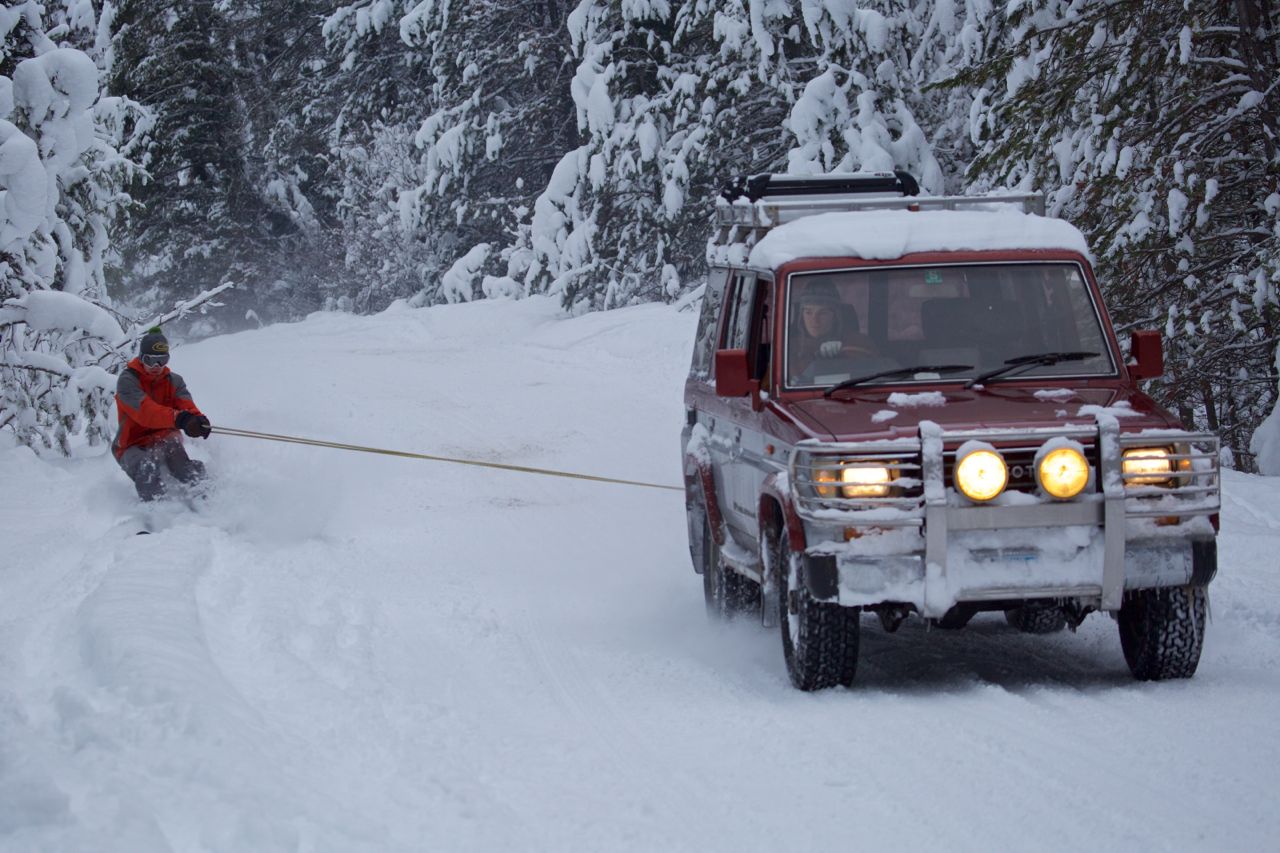 That really got me hooked on diesels, and about a year later I bought a 1988 Mercedes 300GD followed by a 1985 Toyota BJ73 LandCruiser. 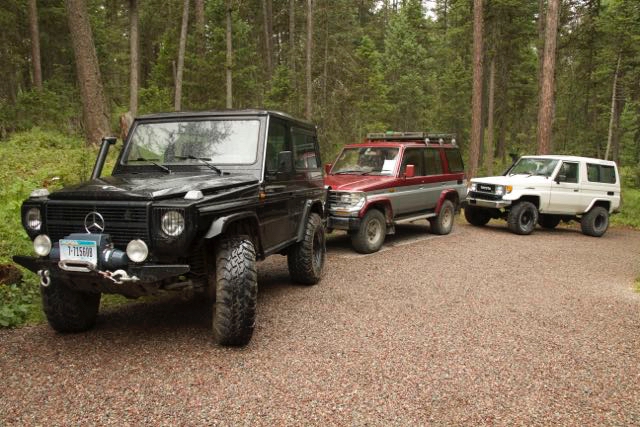 Then I got my first TDI, a 1997 Jetta. I sold the two LandCruisers and got a 1990 LandCruiser HDJ81, sold that to my brother and picked up another 1991 LJ78 which I TDI swapped and now daily drive. I ended up parting out the Jetta due to rust and previous accident damage, and bought another '97. Along the way I also had a 1990 Toyota LN106 Hilux diesel.

Boy I’m a bit late for this one but my first diesel I bought in 2016 or 2017 and was also my first Volkswagen, 1981 Rabbit, 1.6L, no turbo, and rust rust rust. Was a lot of fun for such a gutless car, and I took it on an 8 hour (one way) road trip, but later on it overheated and blew the headgasket. I did end up replacing the head gasket but couldn’t get one injector (I don’t remember why I took the injectors out) to seal in the head so there it sits, rusting away... also I don’t think I got the cam timing quite right, which I’m sure I can fix now, but that was my first experience with timing belts lol.
Then I got a 1997 Ram with the 12 valve Cummins which was stolen and ultimately written off six months after I got it (I bought it back for parts). Then I got another 12 valve, which I still have, but the first time I rode in a buddy’s mk5 Jetta I was like, “Man, I gotta get me a TDI!!”
And I’ve been hooked ever since.

My first diesel is a 01 VW Golf gl with a ALH motor I bought it used with 69000 miles for 13k back in 04 this car has made $ for me. As I look back with the fuel economy. Retired from Uncle Sams club in 04 after Iraq deployment and went straight into divorce in central TX. Finalized she went back home to AL. I needed a car that would get outstanding mileage to visit my daughter hence my username "Full Circle". Grew up driving VW first drive 73 Super Beetle later 81 Rabbitt. Was already used to the styling and accustomed to it plus the fond memories of driving one, I figured it was time to come full circle, I did and started work as govt contractor. Have driven from central TX to Savannah GA, Junction City KS, El Paso TX, Boise ID, Yakima WA. All the while getting paid 50 to 54 cents a mile averaging 50+ Mpg. I wanted to see as much as possible the country I spent 20+ years defending against all enemies foreign or domestic. Having seen much went back to Iraq came home worked around the country and called it quits in 2011. Still drive my daily driver 01 TDI over 255000 now going strong, got vagcom n a set of Bentley manuals maintaining. Have plans for a 03 GTI I picked up for 1400$ big conversion underway. Have owned an driven 07 VW GTI 09 VW Jetta SW TDI and 2010 Golf TDI the last 2 sold back to VW bought the 04 TDI for my parents and am convinced that 03 and earlier are a better car for fuel economy. Have 2 spare ALH blocks and 2 02j trans to rebuild and outfit with taller 5th gear. Electric cars bite me if you can catch me with all your recharging, can go 800+ miles a tank conservable.
You must log in or register to reply here.
Share:
Facebook Twitter Reddit Pinterest Tumblr WhatsApp Email Link
Top