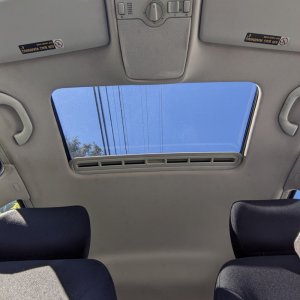 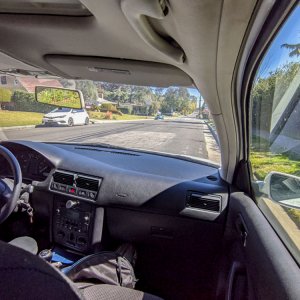 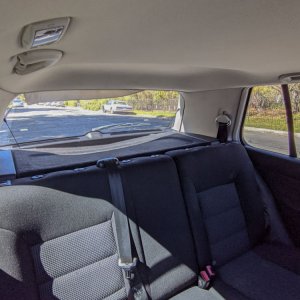 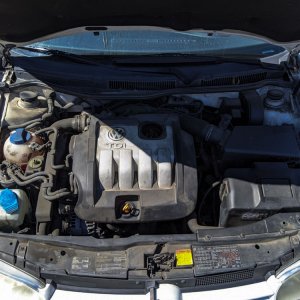 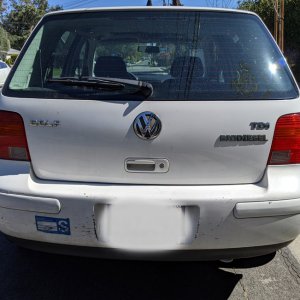 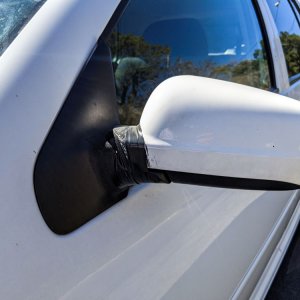 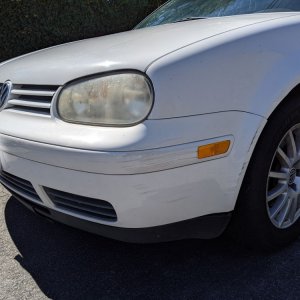 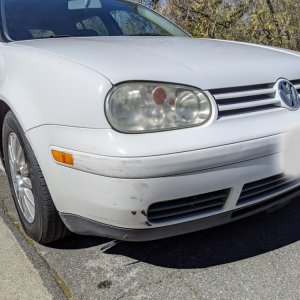 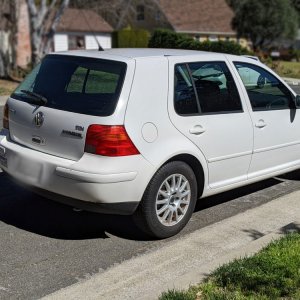 Posted for sale...
Just to be up front, I’ve had an account on this forum (as “mexist") since 2007 but couldn’t get that account back for some reason so I’m here with this brand new one.

I’ve had my Golf since I purchased it new from a dealership in 2005.

History: For the first few years I ran it mostly on Biodiesel (B20 B80). Usually Willie Nelson’s truck stop station west of Dallas.

From about 2008—2013 most driving consisted of me reparking it since I lived in San Francisco with occasional short trips. When in SF, I occasionally still used B20 from the local biodiesel coop there and a station in Santa Cruz. I realize that’s irrelevant to some but just noting if that affects anything.

Since then, it’s been here in LA and was my main car up until about 2 years ago.

I have two kids now so we’re opting to join the minivan club since we’ll have car seats for the next 5 or so years at least. Only reason I wanted to sell here and not Craigslist or do a trade-in is because I really want it to go to a fellow TDI fan.

Maintenance and other info:

I realize I’m posting prematurely but if anyone in the LA area wants to meet up, I can do that. Otherwise I’m planning on having it washed this weekend and will take a ton of photos. Will also gather up maintenance history docs.
Last edited: Sunday at 4:27 PM

If you were somewhat closer, id buy this in a heartbeat. This shouldn't last long.

mx07gt said:
If you were somewhat closer, id buy this in a heartbeat. This shouldn't last long.
Click to expand...

Wow. Bump for a smoking deal. If only I needed another car!

Man this is a great deal. I'm actually looking for another tdi right now but convincing my wife that a cross country drive is probably not gonna happen. Best of luck to you!
N

Isn't the bummer of being too far away, well, a bummer? I don't know if the Wife would go for it, likely not. If so, I would have to sell my Jetta, nope, it hauls a$$, ain't gonna happen.
I

Mannnnn, if you'd take a deposit & wouldn't mind holding it til i can fly out there on 3/19, shoot me a message!
V