This tread is nuts. I've been following since I first started lurking - circa 2005-6?! Kudos to you!

I used the money I got for selling my stock VNT 15 turbo to buy new FK LED taillights for ECS Tuning.

Pulled out the stock taillights.

Here’s a picture of the right taillight with all the lights on.

After 11 years, I had to abandon the FK LED taillights and go back to OEM style. The LEDs in the tail and brake lights started burning out.
1

Today I finally had time to tackle the new stereo parasitic battery drain issue I have been dealing with. The Pioneer stereo drained my battery to DEAD DEAD a couple of times, since the Jetta wasn't being used much during the COVID-19 work-from-home time last year. I recharged the battery and pulled the 25-amp radio fuse back in January and haven't been using the stereo from winter through spring.

Underneath the dash, I used the switched 75X terminal. The blue wire toward the back is the one I installed to the stereo compartment.

That blue wire is now connected to the yellow wire leading from the stereo connector.

Put the fuse back in and the stereo works again. I had forgotten how nice it sounds!

One thing I noticed right away is that now the stereo doesn't stay on when I turn the key to the off position and until I pull the key from the ignition switch. Instead, once the car is turned off, the stereo goes out. Now I'll let the car just sit in the garage for a couple of weeks to see if the battery drains again. I hope not!!

The good news: My TDI sat for two weeks and the battery didn't die, so the parasitic drain caused by the Pioneer stereo has been fixed.

The bad news: Now every time I get into the car, I need to press a few "buttons" up front to get the radio to work with my mobile phone. So, it's not an automatic process anymore. Oh well, I'll take the inconvenience over a dead battery.

rocketeer928 said:
While I had my Jetta on jack stands waiting for the new rear calipers to arrive, I decided to make a change to the Oettinger grille. The grille came with cheap plastic grating. As can be seen in this picture, I must have had something fly into my grille, which broke off a piece of the plastic. I think you'll have to have a really good eye to see the broken piece close to the VW emblem, but believe me, it's there (or not, depending on your perspective). 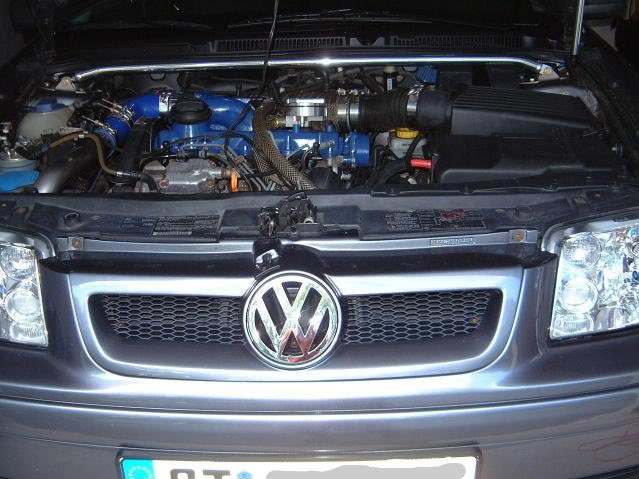 Therefore, I purchased a sheet of gloss-black Aluminum Diamond Mesh Grille. It looks much better and seems to me that it will hold up better. 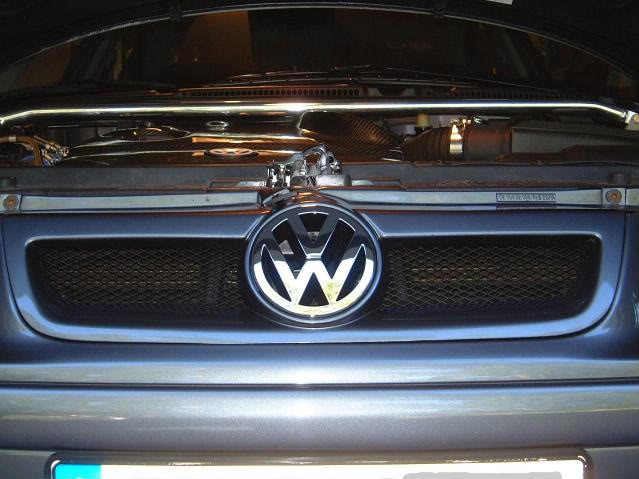 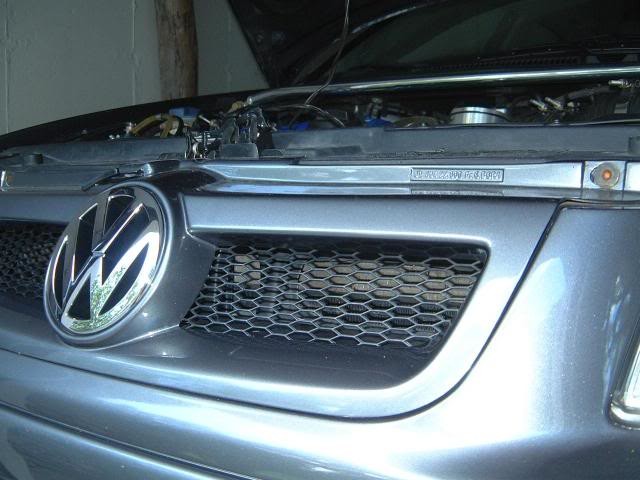 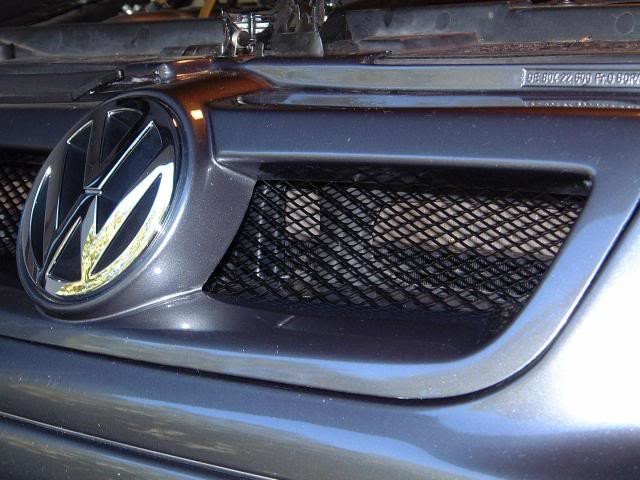 I was going over my thread today, and when I got to this post, I went "Hmm..." The gloss-black Aluminum Diamond Mesh Grille that I used is now silver. The "black" must have gotten weathered over the last decade. Still looks good, though.


Last month I purchased a Cobalt Blue 1970 VW Type 3 Squareback, which I plan over time to have restored. I bought it off a guy from California. The link to my new-to-me Squareback nicknamed "Birdie" is in my signature. 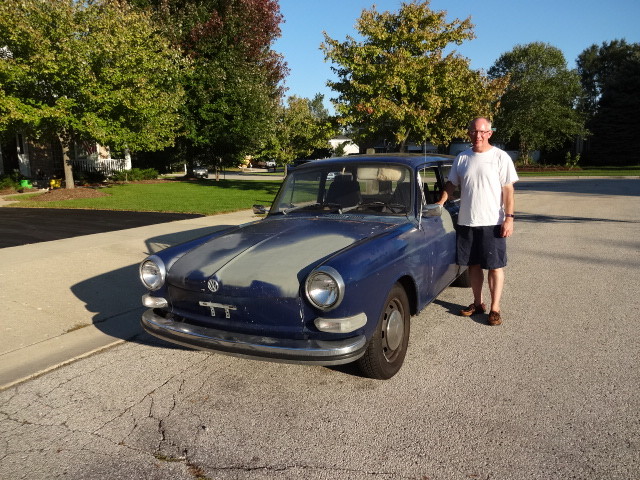