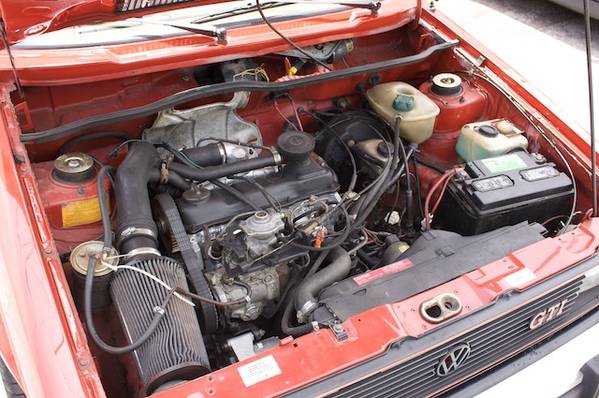 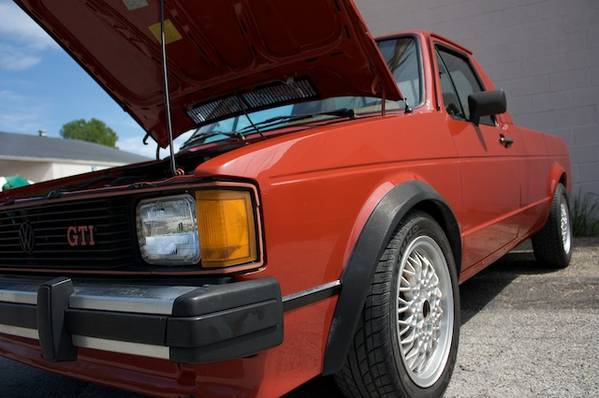 It's been a while since I've made it to an ImpexFest. I used to be quite a regular, but the family definitely has taken over!

It's been a while since I've made it to an ImpexFest. I used to be quite a regular, but the family definitely has taken over!

This came from far in Virginia from a shop. Can't remember the guys name. It is a 1981. I know he has won some awards for air cooled beetle drag cars. Too bad he sold it to me with a beat motor. Now the motor is new top to bottom. IF anyone needs someone for a 1.6 Ron Burke is the man. Call Alex @Impex for his info. He is very good at what he does. He is also capable of doing a alh mechanical conversion in to your mk1/2's.
M

Not to hijack the thread, but that truck takes me back. 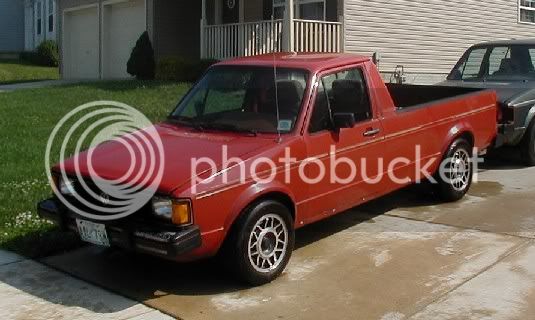 The one you posted looks very familiar, but I am sure there's more than one '81 TD Caddy running around out there. I miss mine. I sold it after toasting the engine in it when it threw a rod through the front of the block. Bad carnage that day!

I sold the shell to someone locally but heard it traded hands a couple of times since then.

I do kick myself for selling it though. It was a good little truck that did much more than just hold its own. It had a lot of potential. I should have followed through with my plans to convert it to be a TDI.
D

A little late following up on the fractured collar bone - but I had one just like that - caused by torque steer from my TDI. Trying to keep it on the down low, if too many are discovered, there might be a recall.
P


Medic92 said:
Damn. I cleaned up the Touareg and brought her down and no pictures from the professionals were taken? That sucks.

Thanks to John and Impex and others for the great event. I have used Impex for a long time, Audi race parts, keeping parts hungry cars running and a chance to talk to folks and Jim Furdyn, a friend for 10 years with a nice TDI Golf (not to mention Jim's wizzardry with German cars!

I brought my 2007 V10 TDI and saw another Touareg leave 10 mins after we arrived. I never see V6 TDI's, let along the rare V10. Anyhow, it has been a great machine, no oil consumption, Euro paddleshifters. No software upgrades, the pro said the engineers got it right and over-spinning turbos can get expensive.

is it May yet? just saying

better come up with a planner if you want this event this year.....It won't be me
B

You know you love it..