I Hit a Raccoon, In Pictures

So one night on my way to work I happen to stumble upon a raccoon, at 50 some mph, with my bumper. I tried to avoid it but he obviously had no desire to live since he jumped out of the ditch and made a mad dash to the front of my car, luck was not on his side as he hit my bumper and took a ride in the wheel well only to skid and hop down the road a bit and get up and shake it off, before running into the woods with a sense of satisfaction that he was the reason that I am fixing my car instead of buying that nice flat panel TV that I was planning on. At this point I was ready to chase the damn thing into the woods and finish the job but laziness set in and I decided to make sure everything was aight.

So as luck would have it the furry little jerk cracked my lower spoiler, shattered my bumper, and generally F.... my stuff up. I shoved everything back into place as well as I could and continued off to work swearing and screaming as I went, and the fuel light goes on. I pull into the closest station that sold diesel and noticed that all the pumps that sold diesel and gas had jerks filling up their stupid SUVs with gas except the broken one, but I didn't know it was broken. I look at the semi pumps knowing that with the huge nozzle and fast flow rate I would get more fuel on me than in the car (I tried once). I notice an open pump and try filling up, it was the busted one, more swearing and screaming when I found out and finally was able to get to a different pump and get enough to make it to work.

Now I took the car apart and found all the broken pieces and I did promise pictures soooooo.....

What the car looks like in its current form 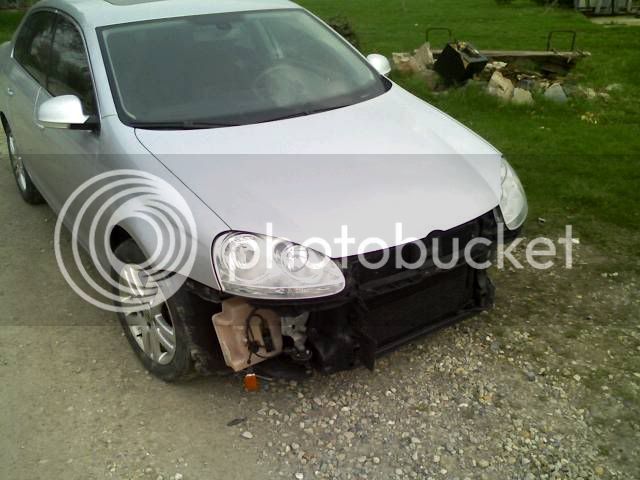 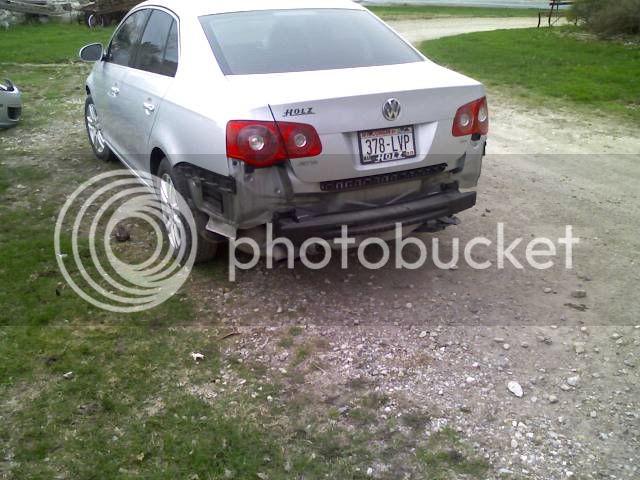 Now look at what that little thing did to my front end! 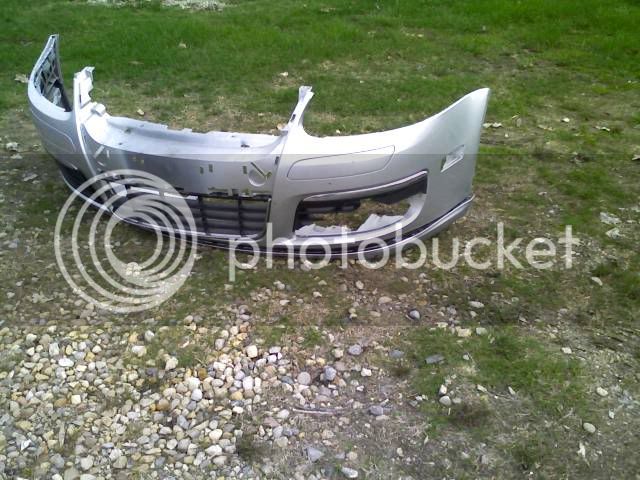 Thats not the worst part, I have no car now and its a 90 mile roundtrip to work every day and I have three choices.

1. My dad's Passat, not diesel, not stickshift, and it lacks all the things that I got used to in my car. But he lets me use it and I am grateful for it, at least its got heated seats and a turbo.

2. My Buell, goes like hell, gets about the same mileage as the car (on premium), but the rider is a wuss and doesn't like showing up to work and school cold and wet. So its not an option every day. 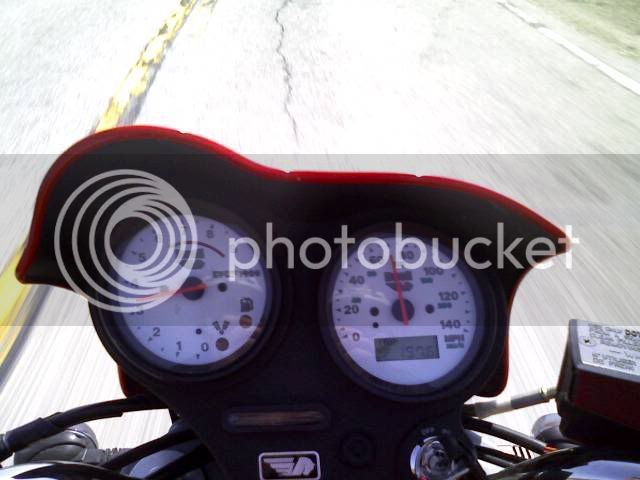 3. And last but not least... at 10,000lbs and 40 feet of pure American steel (ok, those numbers might be a little bit high, but not too much) I have a Chevy 3/4 ton stuff hauler, at least its a stick. At 14mpg and the turning radius of a football field it isn't the most pleasant thing to drive but it does the job, very expensively. 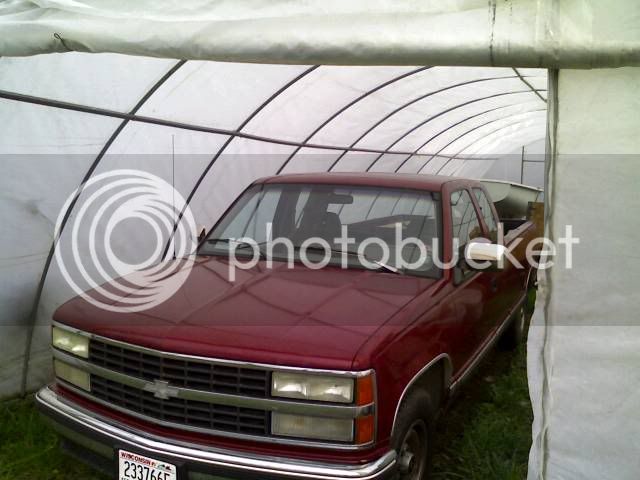 I cant wait till I get my car back together....

edit: And no, I didnt get any pictures of me hitting a raccoon. There is a bunny getting creamed by a racecar on youtube if you really want to see it.

lol.. unfortunate, but good job adding humor to the situation!

Where is the rear bumper cover? Did the racoon get that too?

dang! that sucks man! the racoon survived busting your front bumper, being run over, and tearing out your rear bumper with it ???? that's insane...

what's the damage under the car?? i'm surprised it didn't rip out any coolant or A/C lines or anything...

Ouch... that sucks... But you are taking rather well and with a great sense of humor I might add!
T

Speed You have to tell me the road you were on. I want no part of that furry little f'er. I like my Jetta the way it is. In one piece. Maybe bounty on its hide is in order
D

And I want to say thank you for making me laugh on a crappy day at work as you can see I was
successful in removing most of my Tangerine Diet Rite from within the keyboard! Your humor in this
situation is how I hope to handle it if it ever happens to me.

Good luck in getting everything fixed and watch out for that little suicidal bugger if you are on your bike!
Last edited: Apr 24, 2008
S

aja8888 said:
Where is the rear bumper cover? Did the racoon get that too?
Click to expand...

No, that was from a snow shoveling incident that happened this winter, I figured that as long as I was working on it I should do the whole thing.

That must have been one hell of a raccoon.
C

Location
On the road in Mn

ROFLMAO!! Sorry about the damage for sure, but your prose on the subject is hilarious!

Hey, if you're getting rid of the busted up left front grill piece (with the chrome strip left), I'll take it. I'm working on a mold project and I could use this to mock-up without having to destroy mine. Let me know...

I hit an equivalent sized possum last week but luckily no damage. At the last second I decided straddling the critter was not an option and swerved and got him with the right wheel. Seeing this makes me wonder how I would have fared otherwise.
You must log in or register to reply here.
Share:
Facebook Twitter Reddit Pinterest Tumblr WhatsApp Email Link
Top