Found this a while ago, just never posted it. It's only $7.00 and seems like a good idea. 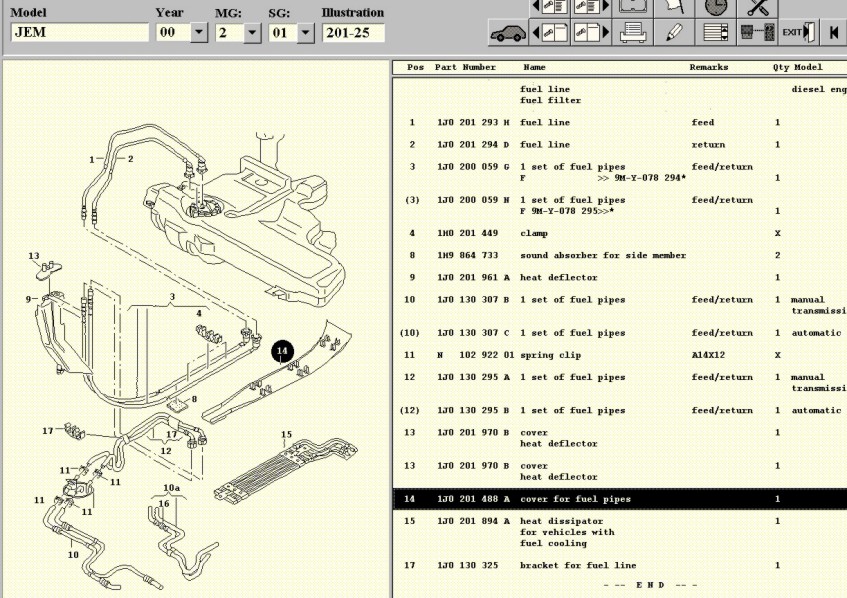 Here are some pics: 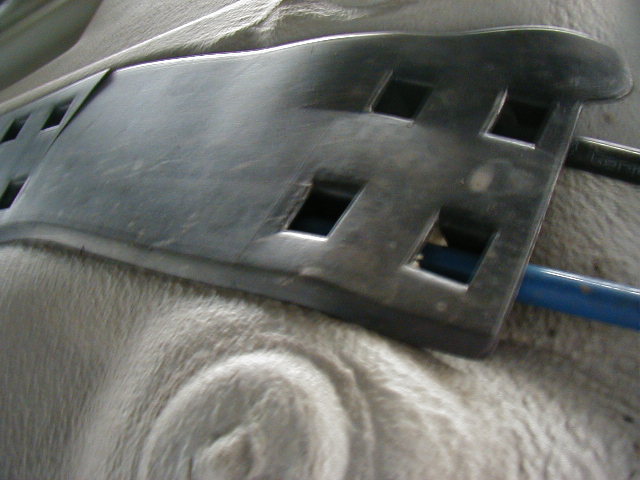 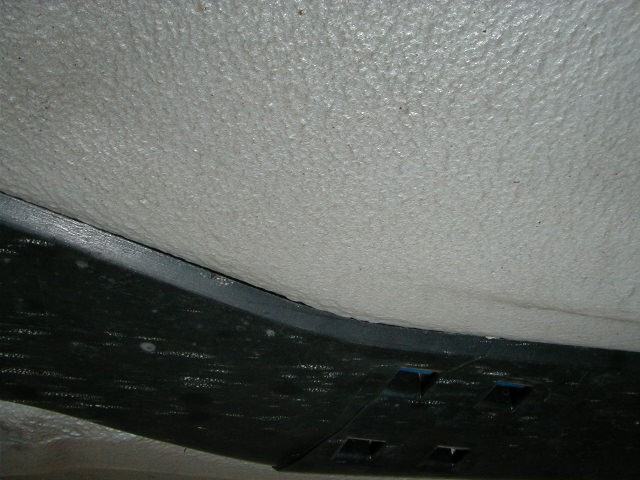 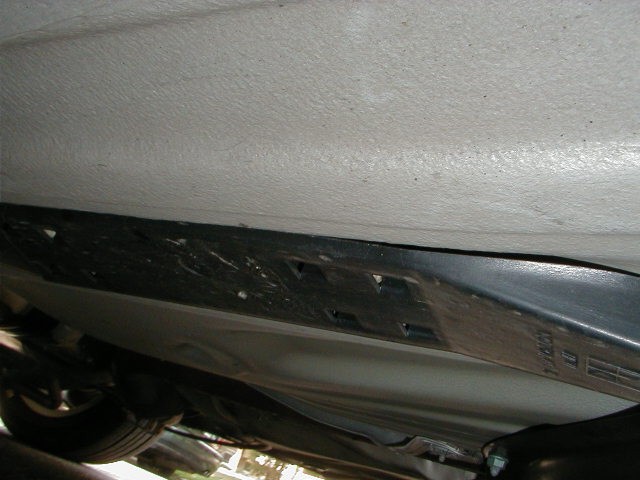 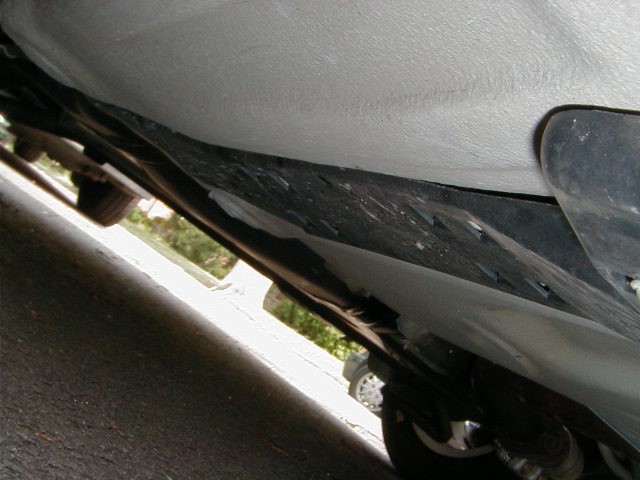 I take it it's plastic and not metal. Not a bad idea.

Hey Lito, you have got to get a life !
LOL

This is my life

At least until I go back to work.

Yeah, it's plastic, clips onto the fuel lines. I like the idea of my fuel lines not being exposed.

It's funny, there are thing like this on the ETKA that have part numbers but aren't on our cars. Who knows, they're probably installed on the European VW's. Who knows.

wonder if theres any way to install part 15 the fuel cooler and if whether it would be a cost efficient or performance potentiator.

The fuel cooler is on the automatics, just no cover.
D

yes, i know that the automatics have the cooler, though i dont know why the manual trans. cars dont. It shouldnt make a difference bc of the 11mm pump in the auto trans...i wonder though, what this cooler costs, and whether anyone has installed one on their manual shift tdi.
T

It's about $163 for the fuel cooler. I have installed it. The fuel lines are difficult to work with. Very hard material.

It fits nicely and doesn't leak. I don't believe there are any performance gains to be had.

In fact, the heat sink removal of filling an empty tank of fuel to full gives you more of a "boost" than this fuel cooler.

I like it! Do you have to remove any parts to attach this protective cover? Or does it just "snap" onto the visible fuel lines.

Also from your first picture - it looks like it is more than one piece. Or is that smaller piece already on the car? (i need to get under my car more often).

And..the dumbest question of all...ETKA has a web site to order from?????
P

Originally posted by DEZLBOY:
...
And..the dumbest question of all...ETKA has a web site to order from?????
Click to expand...

<font size="2" face="Verdana, Helvetica, sans-serif">ETKA means Elektronischer TeileKAtalog, or in other words electronic parts catalog.
Parts from EURO ETKA can be bought at any euro dealership, and from US ETKA at any US dealership or at some site selling OEM VW parts (those are standard OEM VW parts).
T

Don't ask, but I managed to break mine when installing it. You need to align it to the fuel lines properly. Those clips are very strong. Once you clip them onto the WRONG fuel line, it's very tough to remove it and start over.

But, to answer your question, it just clips onto the existing fuel lines.

Originally posted by tongsli:
to answer your question, it just clips onto the existing fuel lines.
Click to expand...

<font size="2" face="Verdana, Helvetica, sans-serif">Thx...and it's one piece? and, where do you order your ETKA parts from?

You can go to the dealer, but Impex www.vwparts.com sells them for $7 or $10 can't remember now.

You can check to see if he's got it online.

this mod musta been meant for a automatic without the fuel cooler, cause there seems to be some conflict with the edge of the guard and where the guard for the connecton of the fuel cooler, here are a couple of pictures, im just gonna wack off the side of the guard that faces the cooler,, unless of course there is one made for auto/cooler option

that is a shot of the T- i would imagine it is not on the ones without the option.

sorry forgot about the txt thingie... 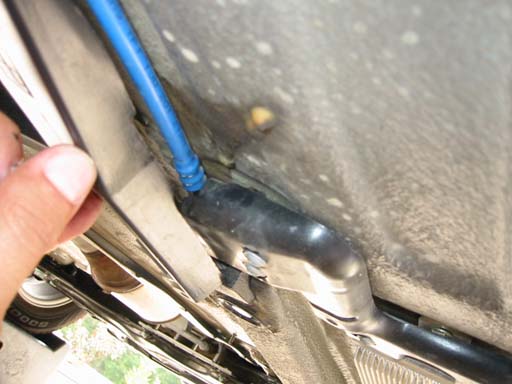 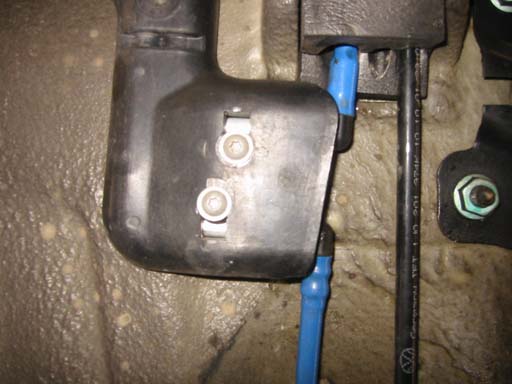 I just cut the edge of the part Lito listed and it snapped right in.
This allows the cooler line cover to fit properly (and i think it's a more expensive part).
T

I cut the cover too! It's soft and easy to modify. Eventhough I have a manual, I installed the fuel cooler.

"For the record" at present, the correct part number for manual tranny is now suffix "C". Suffix "E" is for cars with the cooler.

(I have not tried to get suffix "E". I don't know its availability.)

I'm ordering a pair of these for our cars. Seems like cheap insurance to me. 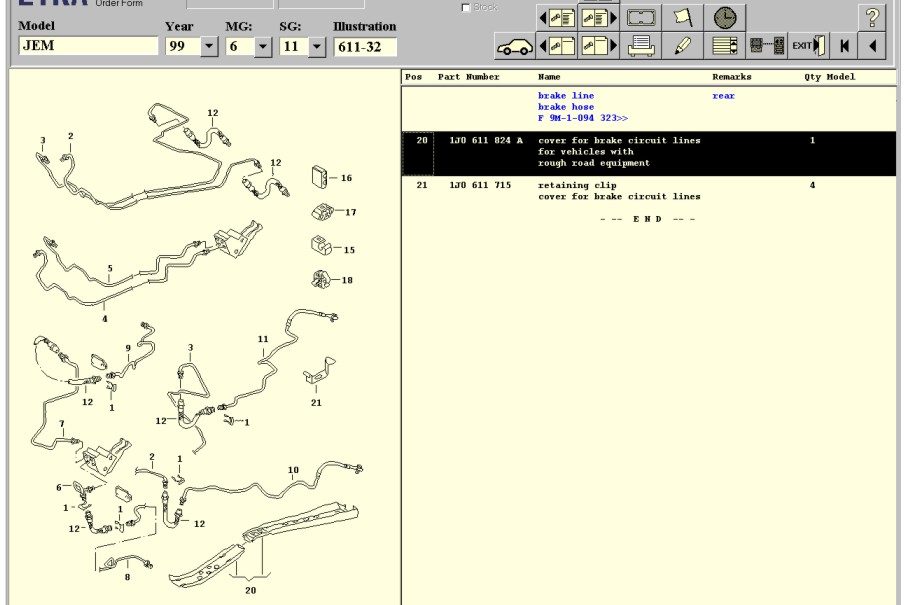 PS. Don't forget (4) of 21 as SVTWEB reminded me that you need to install this cover.

I was looking at the pics posted above by brakes of the fuel line cover install and it looks like it was not installed correctly.

The front end of it should be inserted into the underside of the car, where the foam pad filler is. Leave the foam in and the plastic will surround it. You'll see a "bar" on the plastic cover. The cover is inserted up to that bar. The clip prongs on the part go on either side of the existing fuel line holding clips.

If you get the "C" part it is an easy matter to cut the vertical side and then snap off the necessary amount to notch around the cooler attachment. I'll try to take pics and post this evening. 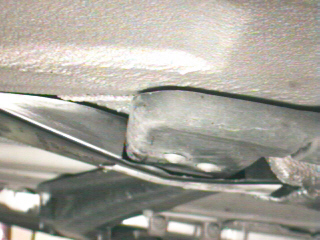 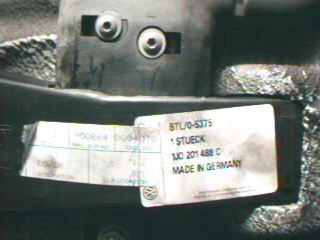 The "bar" near the narrow end is to the right in these pictures.
K

PS. Don't forget (4) of 21 as SVTWEB reminded me that you need to install this cover.
Click to expand...

<font size="2" face="Verdana, Helvetica, sans-serif">Gents...
Not to resurrect this dying thread.
To confirm, the new part number for the fuel cover for vehicles WITH fuel cooler installed: IJO 488 201 E exists. I received it from IMPEX last week.

I also ordered the brake line cover with clips. The cover is apparently on back order, but the clips arrived. While installing the skid plate this weekend I did a brake line cover "pre-inspection". It appears you have to unscrew the brake line bracket by pulling the carpet because they are threaded through the floorboard... yuck.
It looks like these clips fasten behind the brake line mounts, and thats the only way to get them there.

Anyone install this? have any thoughts on how to remove the brake line mounts or how to mount this thing up.

PS: I like the quote "for vehicles with rough road equipment". 95 is rough road, and you have to be prepared.

Installation of the brake line cover:

Raise and support the car by whatever safe means allows you sufficient access to the brake lines.

Unsnap the brake lines from the 4 "blocks".

Unscrew the blocks from the studs as if they were nuts. You will have to hold the brake lines apart enough to allow the blocks to turn. It isn't a lot.

Snap each block into the cover clips.

Screw clip/block assemblies back onto studs.

After all clip/blocks assemblies are in place, snap brake lines back into the blocks.

Using a 13 mm socket and socket wrench, remove the two nuts holding the end of the stiffener/exhaust support.

Repeat for the next inner two nuts on the stiffener/support.

Reposition the the stiffener and reinstall the nuts.

Snap the front cover piece onto the clips. The clips do not pass all the way through the cover.

Snap the rear cover piece onto the clips.

Installation is complete. Get out from under the car and lower it back down.

Originally posted by MOGolf:
Get out from under the car and lower it back down.
Click to expand...

nice line Glen - should be in all manuals and instructions

Ahh... Unscrew the brake line mounts from the post!
Sweet, thanks. Something to do this weekend to keep me away from public shooting ranges. (Bad refernce to the fact that the DC sniper struck about 6 miles from where I live).

We'll for the fuel line cover I just got the one with the "e" in teh part number for the auto and it fit great. Took me about a minute to install it without even needing a lift. Lito, excellent find.

Now I just need to get the brake line cover and steel pan and i'll be set.
M

Just a little addendum here to provide more information in case anyone goes searching for this modification in the future:

- The "fuel cooler" is not a traditional radiator type thing, it's just a few loops of the fuel line under the body of the car, about midway between the front and back end, on the passenger side. I know TDI's sold in North America have one, because I saw this thing on my car and could not figure out what the heck it is. So, if you are ordering the fuel line protective cover for a North American TDI, you want the part with the "E" letter suffix, shown in the illustration below. The cover is item 14, and the fuel cooler itself is assembly 15.

Fuel line protective cover for cars with a fuel cooler 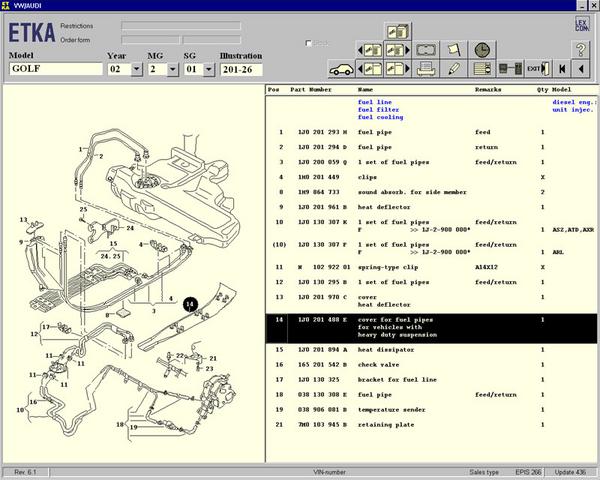 If your car does not have a fuel cooler (either because it is not a TDI, or maybe someone stole it when you were not looking <img border="0" title="" alt="[Big Grin]" src="images/icons/grin.gif" /> , then you need the same part, but with a different letter suffix on the end, in this case suffix will be "C".

Fuel line protective cover for cars WITHOUT a fuel cooler 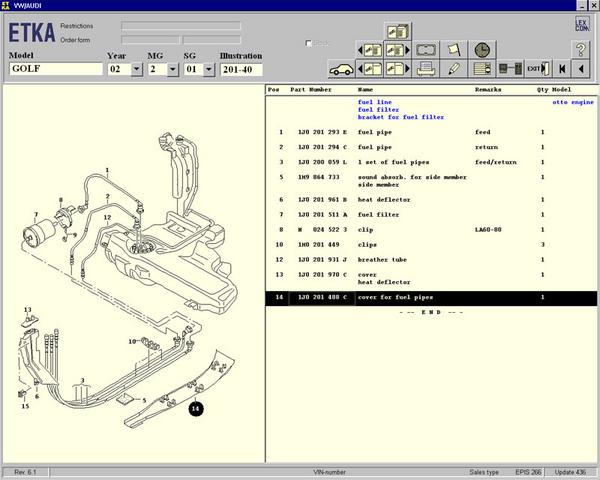