2004 TDI Jetta Direct diesel purge , on you tube one man used automatic transmission fluid, I have to assume this is a correct substitute For Liqui Moly or similer products. Input please. Thanks Ldan

I have no idea if it would work. Sounds like snake oil.
O

ATF instead of diesel purge?

I knew a retired truck driver that used to put a gallon of atf in a 50 gallon tank to clean injectors. Why would you want to risk it? Spend the ten bucks and don't worry about it.

Ok, it was several of us in the car and it apparently created copykats that morning too.

Might as well use motor oil, just make sure it's made by Liquimoly since they make diesel purge too :-/ 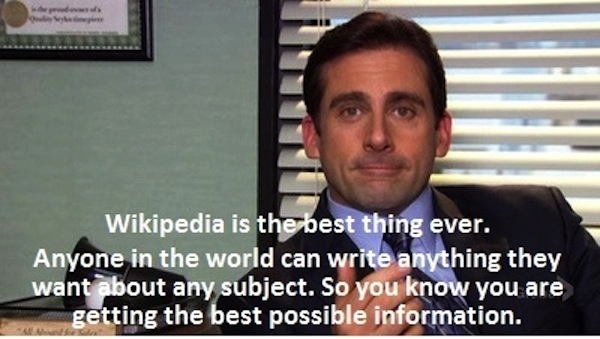 even a troll cant be this serious!. No. dont add anything other than diesel fuel to your tank other than additives to prevent gelling, or adding sulfer back into the fuel. ATF cant do any good here. If its on facebook/youtube, it must be true lol. i have seen plenty of DIY haks and what not give out plenty of dumb and bad information that can destroy your car.

How many miles? and why do you want to run a fuel cleaner? modern diesel fuel is less problematic now for clogging issues due to less sulfer in it. Liquid molly is good but to get results your working with a very dirty abused engine with neglect. even if it does anything its not going to be measurable. If you have an issue that is mechanical, it must be solved with a mechanical solution not chemical.
L

For some reason people think ATF is full of detergents.

You made the right choice.

Is this your video? If so what are you gaining by using atf instead of lubro moly diesel purge. This is one guy saying he did this. You have thousands that have successfully used a product designed to clean injectors.
Last edited: Jan 4, 2018

ATF might be fine, but unless you got the nubs to do the chemistry research, use approved product. Yesterday it was kerosene in the fuel.

Yea that’s what I was assuming you were talking about doing and that’s a BAD idea. Just don’t. Ask kerma, they pup test and tune nozzles for you. They specifically say that you are not supposed to even touch the ends of the nozzles as any foreign grain of sand, dust, what have you can damage the spray pattern and to never physically clean them. You soak them in fuel to keep them wet. I would imagine that the difference in viscosity would be enough to have the plunger damage the internal nozzle tip.

i assumed it wouldn't be smart to use any old gunk on more modern diesels.

i have been driving 1.6vw turbo diesels and had a ford 6.9 and have messed with veggie oil and atf and diesel purge.

i used to get the cheap 2 stroke oil or atf and add it to each tank for a bit of lube because i had read diesel formulations had changed and of course read it on some forums i used it because it was cheaper than diesel kleen at the time at walmart.

i had to save atleast a handfull of these old injection pumps myself that had gunk in them and for whatever reason getting atf fluid through the system straight and letting it sit for a day or two after some initial running cleaned things up way more than diesel purge system in a can?

i brought back 2 vehicles with a bad batch of oil gas that gummed the crap out of their pumps. got them running again. cleaned up some stuff but i still took those injection pumps apart because there were parts like vanes with crust buildup that didn't get totally cleaned out.