snakeye said:
Anyone have any idea whether these can be removed without l damaging them?
Click to expand...

I think it would be difficult. You'll need to somehow clamp the rear swing arm bushing tube, while driving on the small plastic lip that is sticking out from the bushing. There's not much there to center on and pound against.

Did we ever decide on what the proper orientation was for the Cupra bushings?
Looking at the OEM in the Jetta wagon I'm working on... 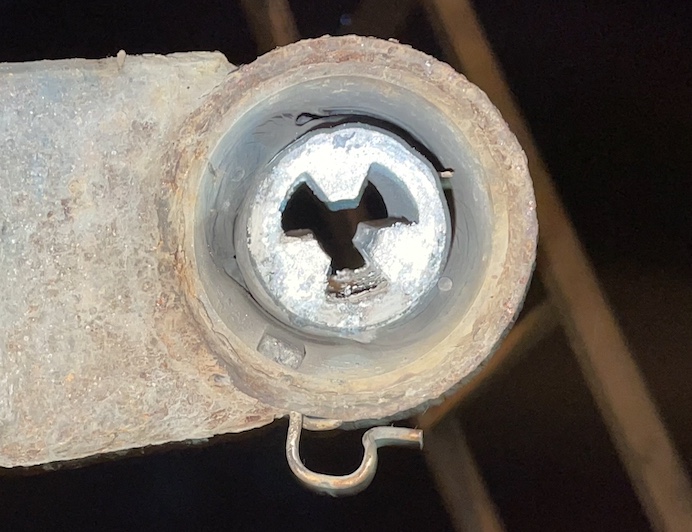 You can see the alignment "tab" (arrow below) is supposed to be pointing at the bottom weld point (like where the base of the spring is - dotted line), as stated in the Bentley manual (image from previous posts, flipped to maintain same orientation): 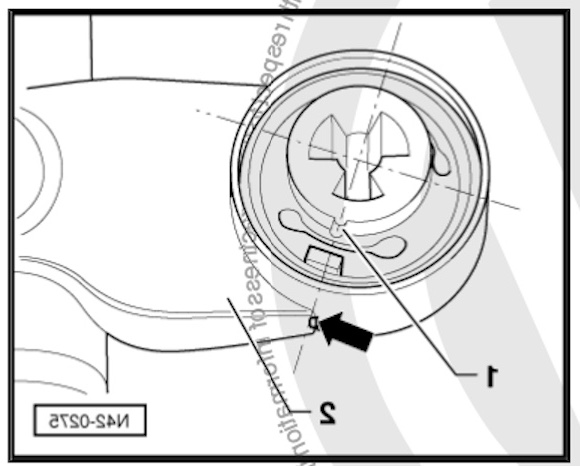 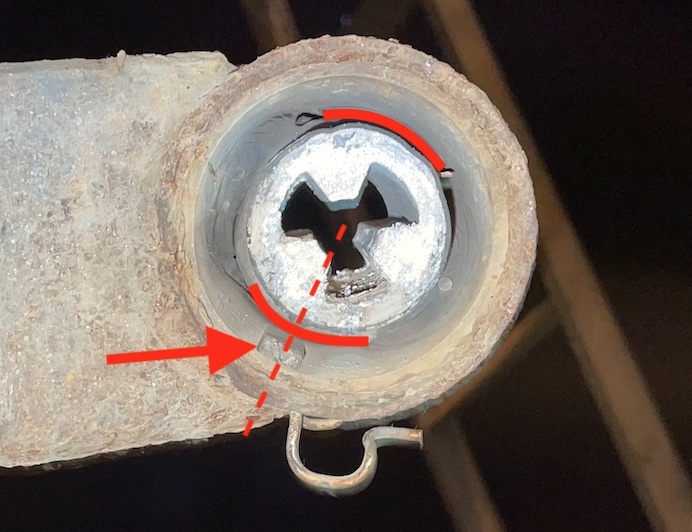 The two voids (marked by the red curved lines above) in the OEM bushing are centered around that alignment "tab".

So then, with the Cupra bushing... 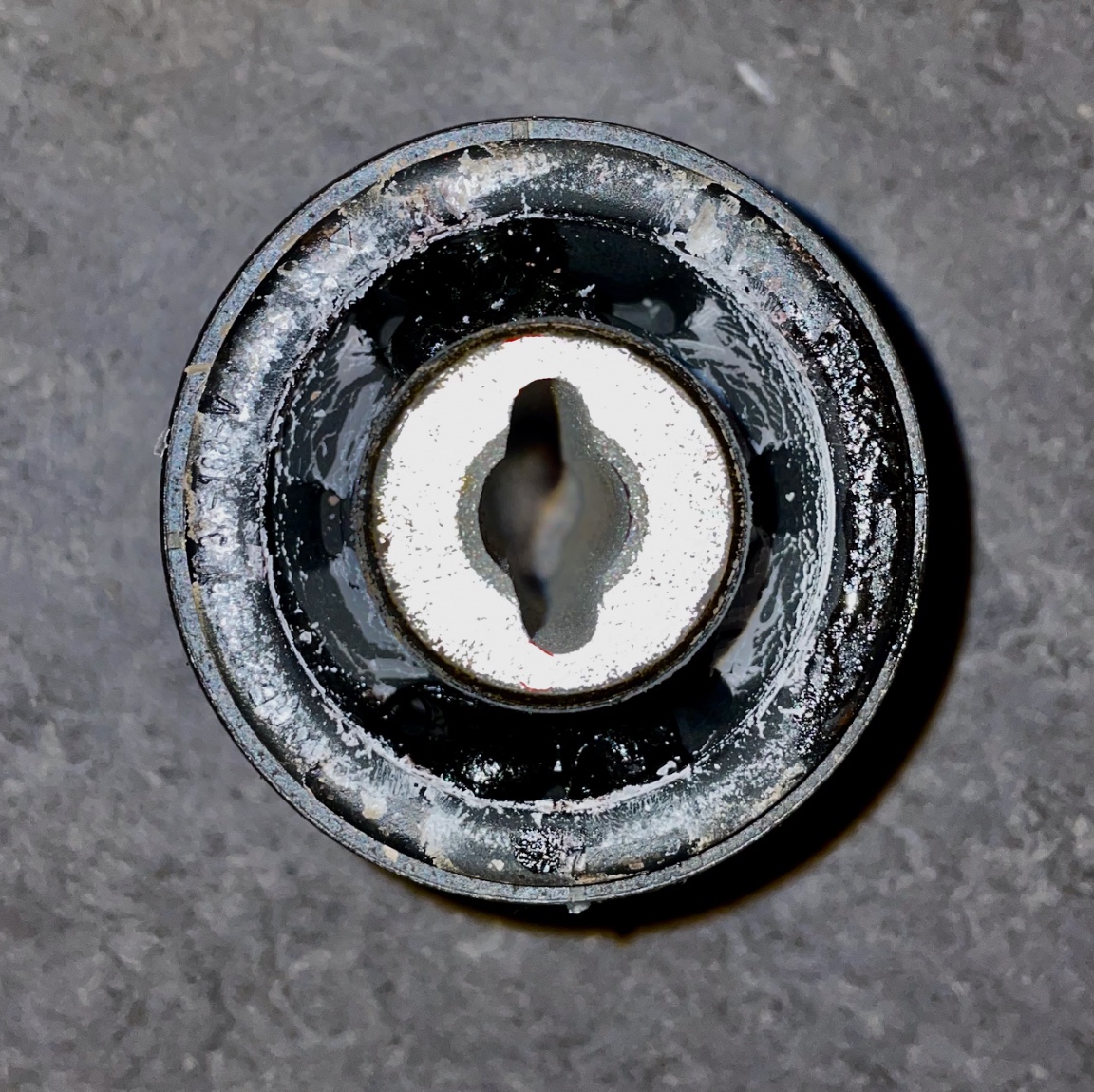 ...the analogous voids (filled with black grease, and don't show up at all on the above photo) are at the 12/6 o'clock positions, centered around the elongated sections of the hole. 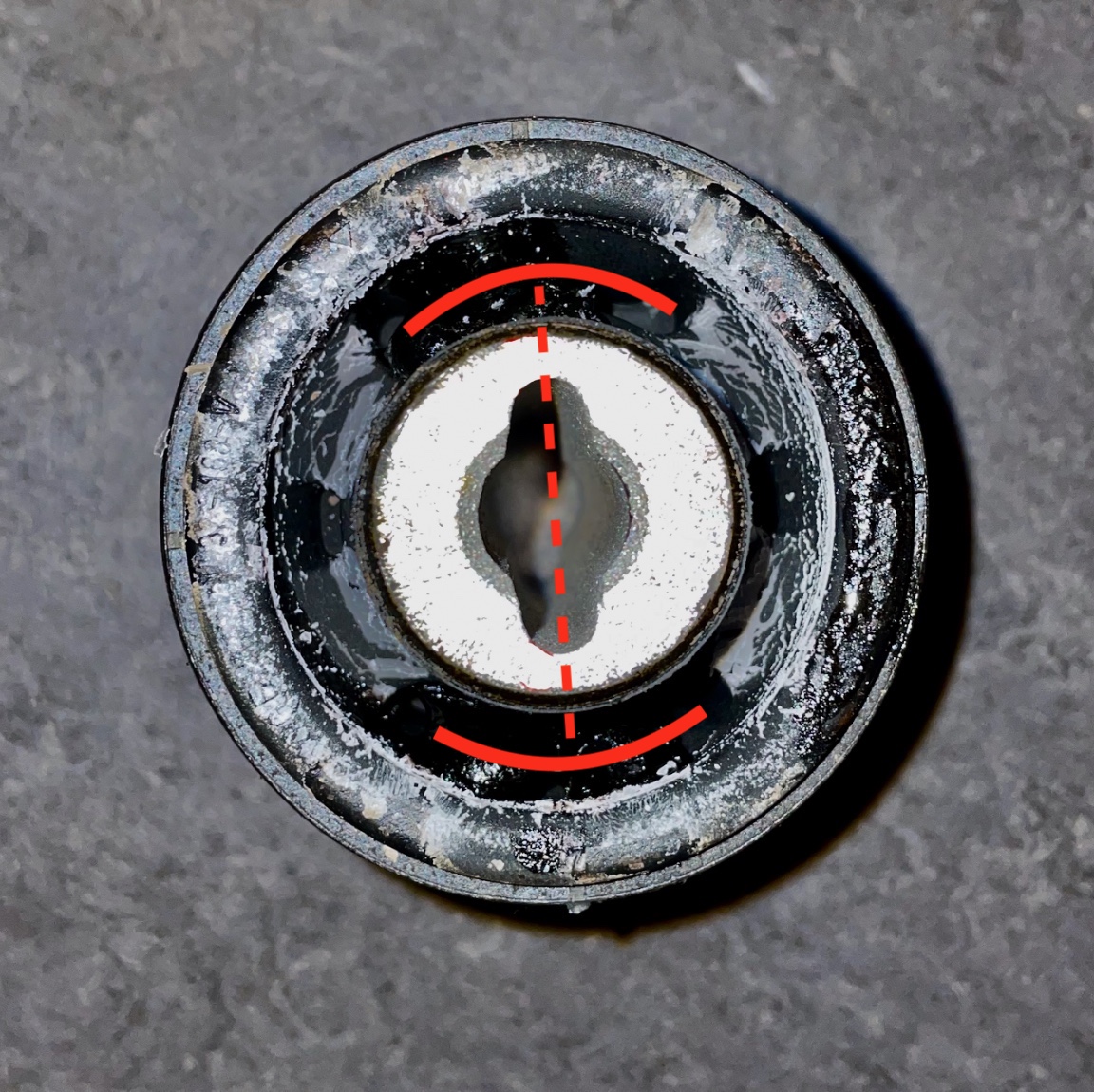 Annnndddd, we can just barely make out markings at the 3-6-9-12 o'clock positions on the plastic housing (I think?). 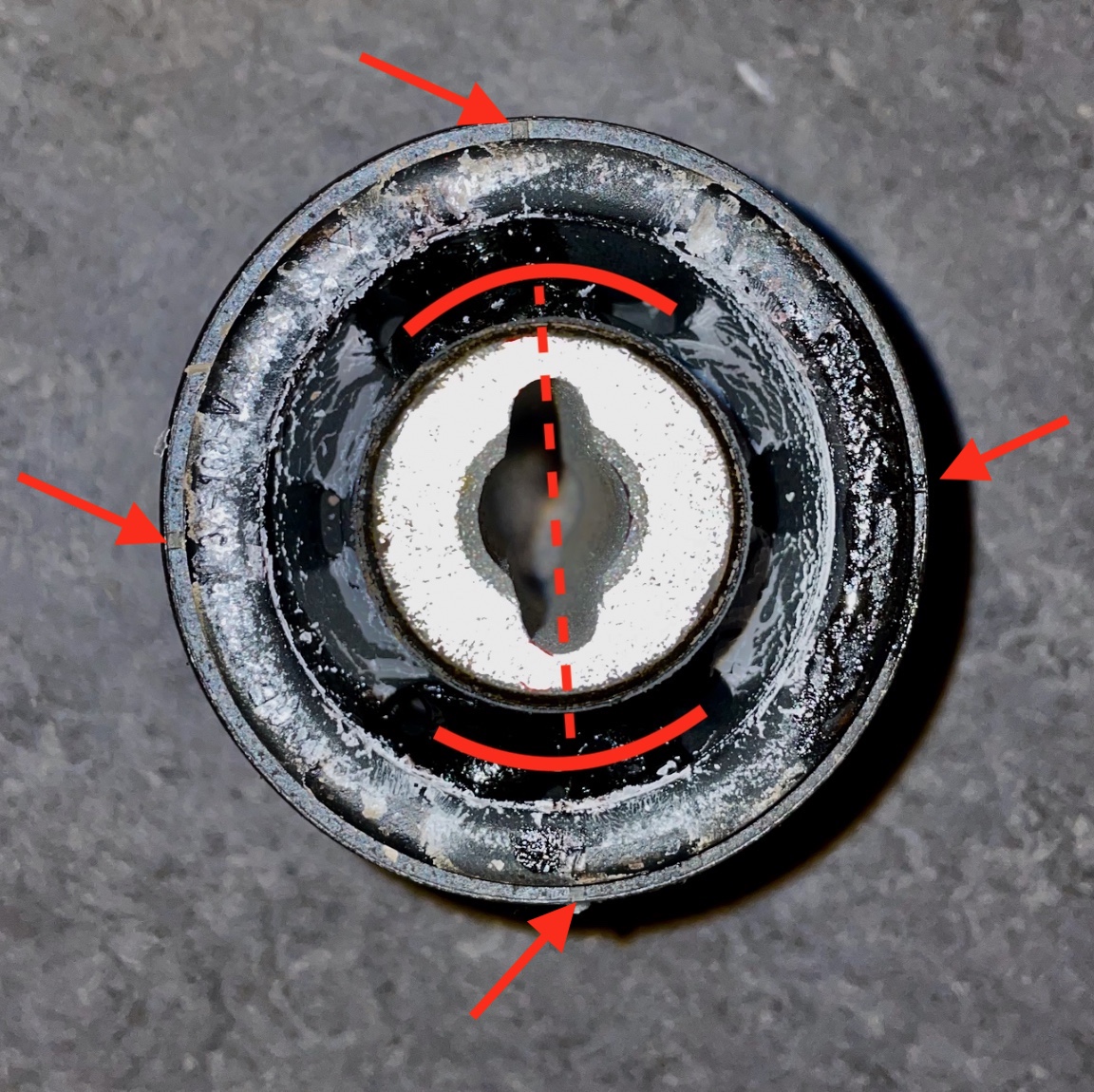 Putting that all together, my take is that the Cupra bushing *should* be installed with the elongated hole pointing to that bottom weld point.
So, relative to the first (OEM) image... 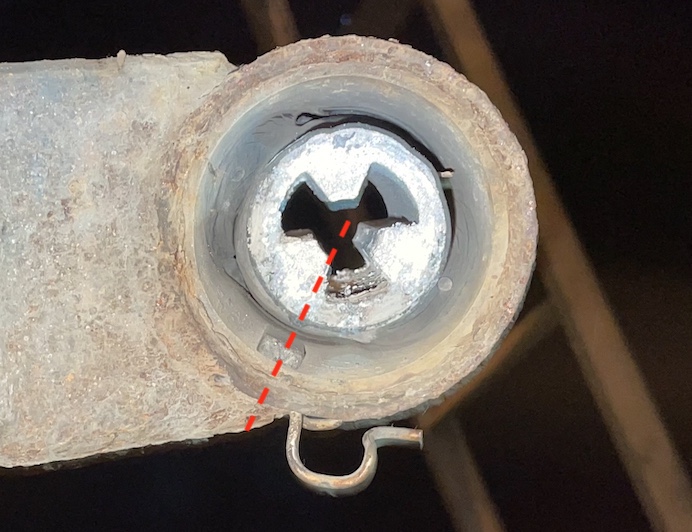 ...the Cupra bushing would be installed as follows: 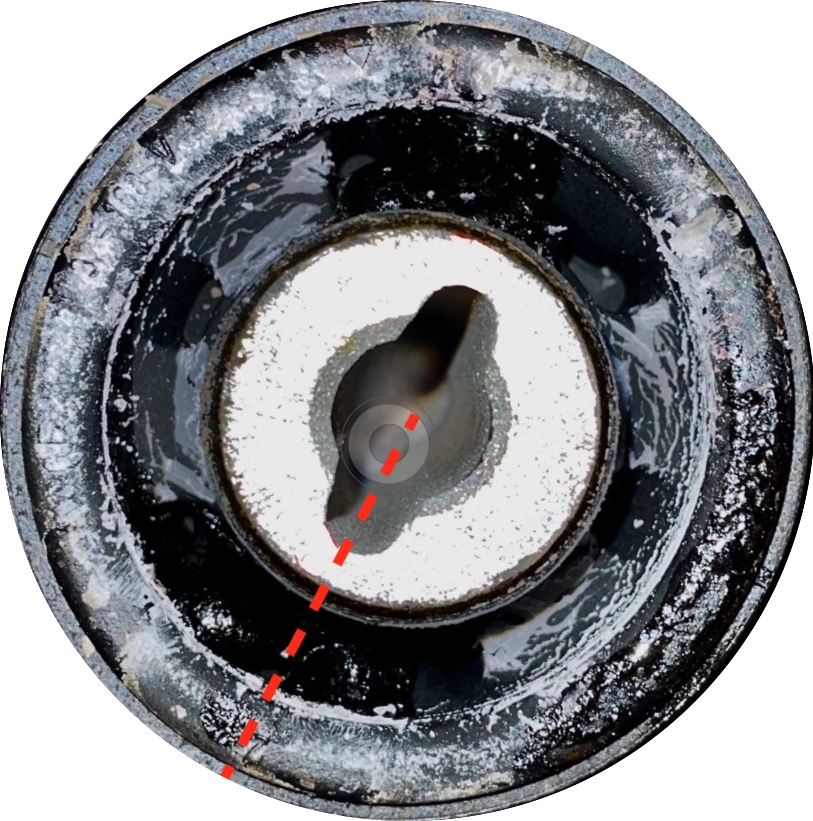 i think youre correct Nuje, even though IDparts told me orientation does not matter when I bought mine cupra bushings from them and they came in without any lines or markings whatsoever
You must log in or register to reply here.
Share:
Facebook Twitter Reddit Pinterest Tumblr WhatsApp Email Link
Top