Hey all. Im looking to upgrade to a CR190 kits from AARodriguez or a GTB2260VK kit from Darkside performance. any thougts on one vs the other? Below is the link for the Darkside kit. the CR190 kit isnt available on the website yet.

The darkside is a better choice. If you do it do the billet wheel for faster spool.

Billet wheel doesnt give you faster spool. Its turbo size and how turbo is set that gives you spool vs rpm.
A

I have been in a vw caddy with the 105 bhp engine which had a darkside kit on it comprising of gtb 2260vk turbo, tubular manifold, larger injectors, fmic and boost pipes, tune and a set of max speeding gods forged rods. The car was a blast to drive with little lag and plenty pulling power troughout the revs. I was a bit scheptical at first as ive driven large turbos on small engines and thry were notoriously laggy and smokey however this was not the case. It only had 280 Bhp but boy the car was a blast to drive! Sadly the van got written off receently, it crashed head on with a range rover aka chelsea tractor and the range rover won!

If you decide on CR190 there is a 56mm hybrid that is available from xman turbos that, from the little information we have on the forums, is a better solution (solves boost creep if I'm not mistaken).

Mac, you have custom oil lines for those turbos you listed to use on the EA288? The oil return is located very high up on the block, just an inch below the exhaust manifold rather than closer to the oil pan on previous CRs. A custom hard line with bellow was needed in my case. The oil feed as well has to kick out 90deg to clear the balance shaft.

CR190 hybrid would be easiest solution. Stock oil lines and downpipe work, only thing needed would be the different TIP and compressor connections from the GTD.
2260 would probably be a blast though. The kit from Darkside will have the proper items needed (they're currently test fitting on a GTD over there). The only thing I would question in that kit would be the silicone TIP as the brake booster is on the other side of the engine bay in a RHD car, so they have tons of clearance whereas it's tighter with our LHD vehicles.

Anything larger than CR190 will likely need a CP3 upgrade as well for more fuel up top.

Custom lines will be available when time comes Got hydraulic shop near by, they have ptfe braided lines and can build anything for me.
Prototype will be ready in february and will run on my car for test as i have all supporting mods, just need to remove some fuel and boost and do the testing.

Don't think a braided line will work on the MK7's very short return path. No other way than to go in between the runners with this tubular manifold. 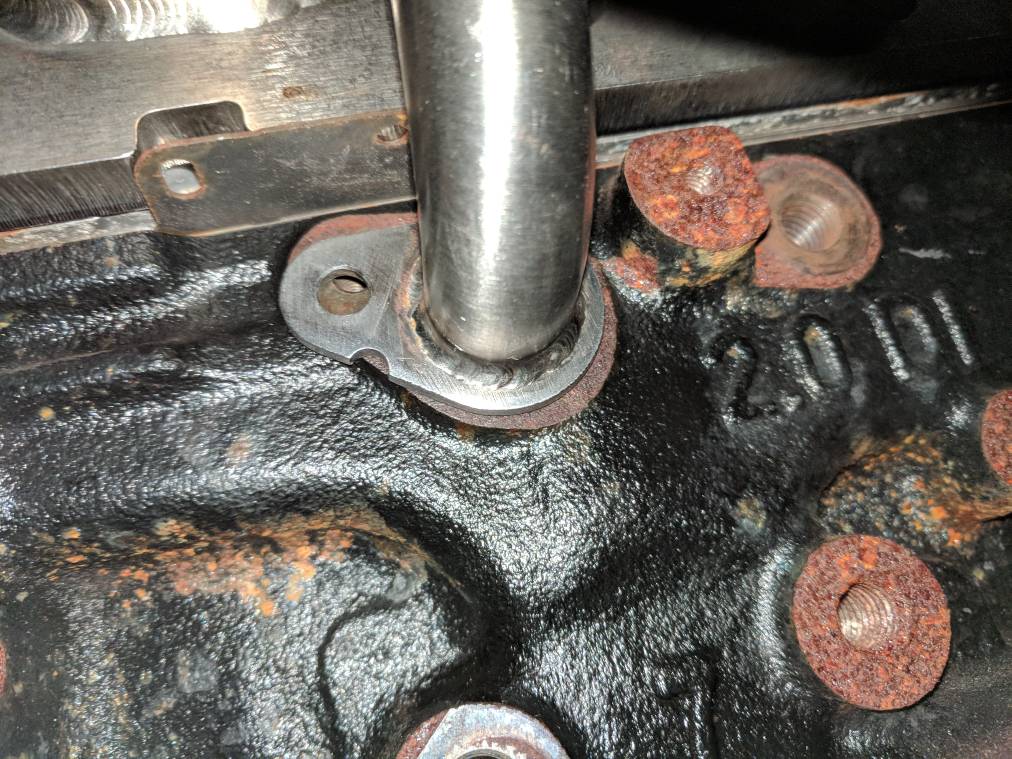 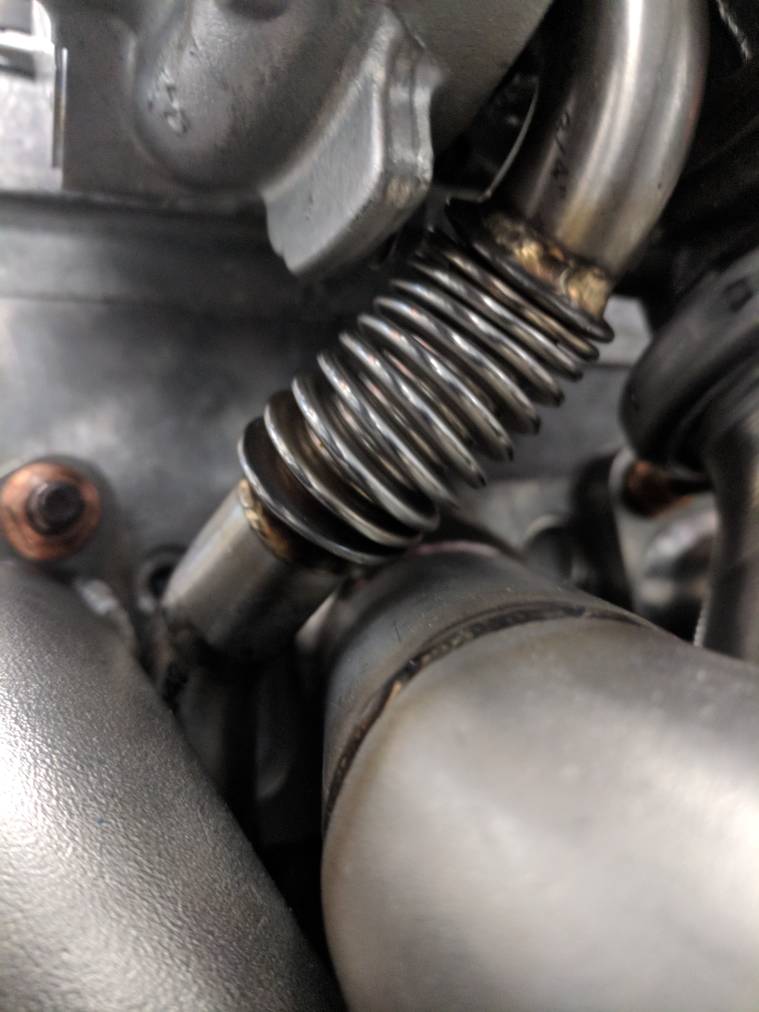 Sent from my Pixel 2 using Tapatalk

Wont be using tubular manifold as i dont see the point in increasing the price. A short manifold will be used, so much easier to connect. I am aiming for the best spool possible so long manifold is out of the question.
J

Macradiators.com said:
Wont be using tubular manifold as i dont see the point in increasing the price. A short manifold will be used, so much easier to connect. I am aiming for the best spool possible so long manifold is out of the question.
Click to expand...

Macradiators.com said:
Wont be using tubular manifold as i dont see the point in increasing the price. A short manifold will be used, so much easier to connect. I am aiming for the best spool possible so long manifold is out of the question.
Click to expand...

so how did this turn out?
S

Those would be good choices! Injectors are only good to about 210hp, and the cylinder head on these will keep you limited to around 250hp. Get injectors, what little headwork you can on these, plus CP3, and you are looking closer to 280hp. A lot of $$ for just the last 30hp.
S

adjat84th said:
Those would be good choices! Injectors are only good to about 210hp
Click to expand...

How do the CKRA injectors differ from the CVCA? According to DS info: stock injectors should be ok for around 260 BHP.
Approx 250 would be a sweet little target....because yes, getting more exponentially equals more $$$.

The CRUA/CVCA I think are the same, and 210whp = ~240bhp? @pmoulton I believe dyno'd 209whp on stock injectors and my heartbreak dyno was 190whp on the stockers and 1752vrk.
The CUNA (GTD Golf) are different apparently and good for 360bhp. Pretty sure that's the injector DS uses as their "Stage 1" injector, which is a decent deal for the brand new set you get. For about the same price, you can send yours to S&S Diesel for upgrading but you'll have that downtime of a few weeks minimum.
S