wjdell said:
Does Amsoil make a a Ea0 for the ALH -- that would be my next move BOB. Did you see what George showed by switching to Ea0 - a drop of 4 numbers 18/17/15 to 14/13/11 in oil cleanliness. IIRC. You are right up there at the top and your history shows its not a fluke. The only way I can see you making any improvement would be by superior filtering, Ea0 or by -pass.
Click to expand...

I think all Amsoil makes for ALHs is the air filter, no oil filters

No it's not the magic number (though maybe a good idea to be aware of it dropping below 50%) One can go well below 50%, but even so, TBN-related corrosive wear is not likely a drain limiting issue for TDIs.

There are 2 different TBN tests as well. One for the data sheet (D2896), and one that most UOA labs use (D4739). The latter will always test lower, even with brand new oil (it focuses on the longer lasting TBN retention ability of the oil vs including some of the more quickly used up TBN that D2896 measures. Don't know why they confuse everybody with 2 different tests, but it helps to know why the test results for the same oil sample would generate 2 different numbers.

Wow it's good to see Esso XD3 0w30 and 0w40 are now CJ4. these are quite inexpensive in Canada. IIRC they had a ton of calcium in the old CI4+ formulation. I wonder what the chemists have done to them.

silverbox the additive levels have dropped and the base oii has improved. use with confidence.

Bob - your TBN is the least of your worries - you have no worries - You just need to watch for coolant in the future. That will be the only thing that would harm your ALH at this point.
D

silverbox said:
Wow it's good to see Esso XD3 0w30 and 0w40 are now CJ4. these are quite inexpensive in Canada. IIRC they had a ton of calcium in the old CI4+ formulation. I wonder what the chemists have done to them.
Click to expand...

I read long ago that UFA sells a synthetic 0w40 which is relabeled Esso XD-3. So check out United Farmers of Alberta and report back.

I guess this is the price of progress, up until recently it was CI4+ it is now CJ4
Better additives and base stocks? Or was it priced too low last year?
W

base oil had to improve to meet wear of CI4+ with less additves - we also see that additve packs changed. Get used to it from what I understand CI4+ will no longer be bottled after 2010.

are all CJ-4 oils Group IV?

Absolutely not. Most of them are conventional, not synthetic. The synthetic ones are Group III or IV, don't know about any Group V.

ok, so I will be more specific:

Lex4TDI4Life said:
ok, so I will be more specific:

Group IV, allegedly and by all accounts. 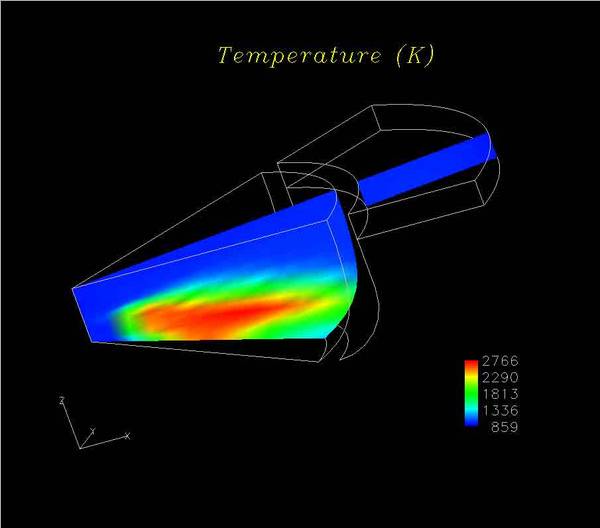 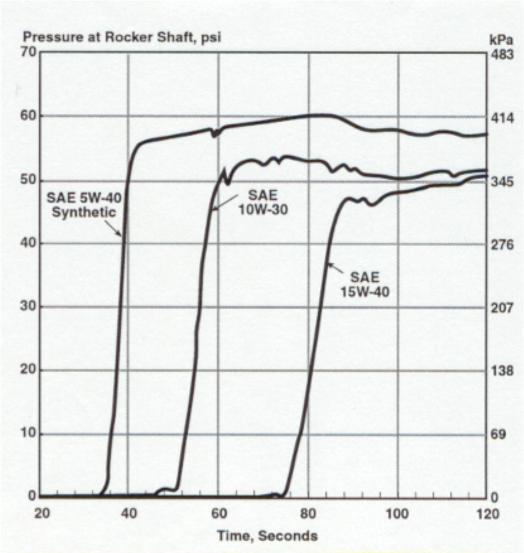 What is the maximum temperature a Group II conventional oil can handle?

Obviously the BS factor has you guys baffled, FWIW "Hydrocracking" is also known as the conversion process that produces "Conventional" oils ONLY thus resulting in usable products from Crude oil and are NOT synthetic in any respect.

This oil is a basic conventional and not even in the ballpark of a dumbed down Group III much less a Group IV PAO.

I wouldn't run that cr@p in my lawnmower much less a modern HSDI engine like the TDI!

Who cares? I wouldn't put any dino 15w40 in my TDI, no matter which specs it might meet.

Updated Redline TBN and Ash per e-mail convo with Dave at Redline.
R

I guess DBW thinks that our TDIs are SOOOOO much harder and stressful on the oil than all the ford powerstrokes, which run just fine on 15w-40 made for them. Work trucks, haulers, vehicles that are overloaded and abused brutally, etc.

Revolutionary_mind said:
I guess DBW thinks that our TDIs are SOOOOO much harder and stressful on the oil than all the ford powerstrokes, which run just fine on 15w-40 made for them. Work trucks, haulers, vehicles that are overloaded and abused brutally, etc.

One, a 0wXX or 5wXX diesel-rated synthetic oil will produce less wear during cold starts than a 15wXX, conventional or synthetic.

And two, the piston rings on TDIs are closer to the top of the piston, closer to the intense heat of combustion, than on other harder-working engines. Synthetic oil with a high flash point is necessary, not optional.
R

Agreed, I definetly wouldnt run the 15w40 stuff in any type of cold weather, even if they claim its good down to 20, I wouldnt use it anything under 50.

I totally understand the ring position... that being said, I still think a good heavy duty 15w40 would be fine on a well maintained TDI.

Amsoil DEO thread from back yonder when it first came out. Interesting read.

I'm still running DEO in my car. Haven't had any problems with it and it uses very little oil over the 10k mile change interval So little, in fact, that I've never had to add any. Over 60k miles running DEO, and it's still running strong.

Do you have UOAs too? That would be great.

That's the lower NOACK working for ya Euro oils have enjoyed it for quite a while.
L

No UOA's but been changing it about every 10k miles. Good compression on it when I had the timing belt done. That's what Jason said, anyhow. One of these time's I'll get it tested just to see how the engine is doing.

Bob_Fout said:
Do you have UOAs too? That would be great.

That's the lower NOACK working for ya Euro oils have enjoyed it for quite a while.
Click to expand...

aNUT said:
Were clearly missing the forest for the trees here.

I mean - It's the official motor oil of NASCAR! What more do we need???

Seeing how NASCAR mandates FLAT TAPPET cams, it would seem we need nothing else!

Should I be concerned about the difference in flash point of D1 ESP (249*C) vs. that of Amsoil DEO (226*C)? (I recently changed from D1 ESP to Amsoil DEO)