Finally got a chance to post I thread about my build this is one of the few compound turbo build in a longitudinal setup running on the street I took a slightly different approach for Turbo placement which ended up being a very good success I'm running a tdo4 13t high pressure Turbo had a TD06 20g low pressure which is mounted to the tranny with a ultragate38 wastegate almost everything is been custom manufactured schedule 40 manifold with also a schedule 40 hot pipe the car has a Stage 5 South Bend clutch 240mm and I will be running firad160 nozzles power goals are kind of unknown at this point I have about 900 CFM of air to play with so we'll see where that takes me I'm guessing somewhere around 350 awhp would be acceptable very excited to get this going as I've never done a street driven compound setup and I have ran the tdo4 as a single before and it's very responsive so as compounds that should be very good .
Last edited: Nov 13, 2017
M 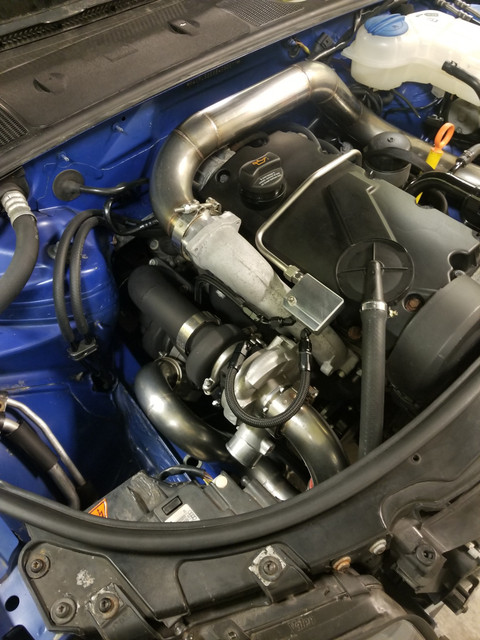 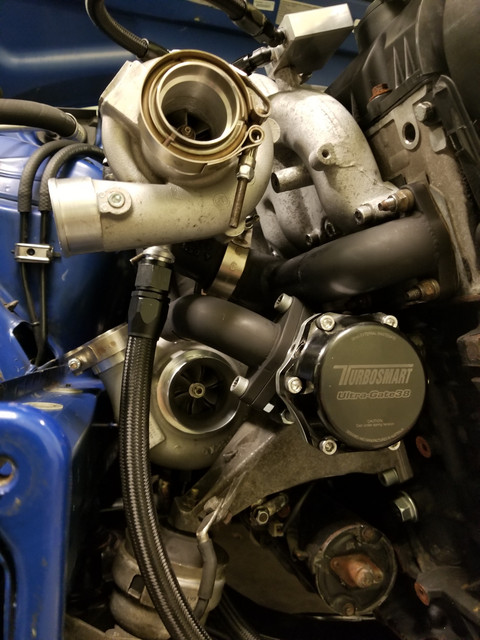 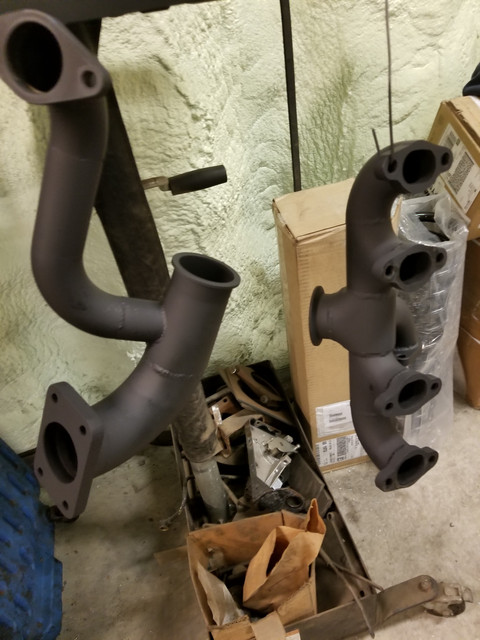 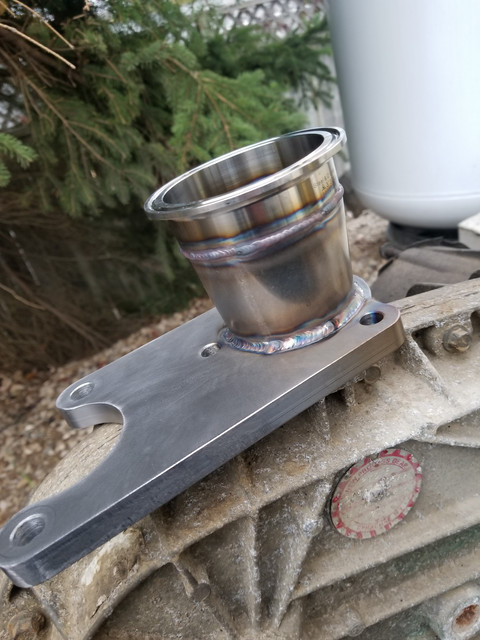 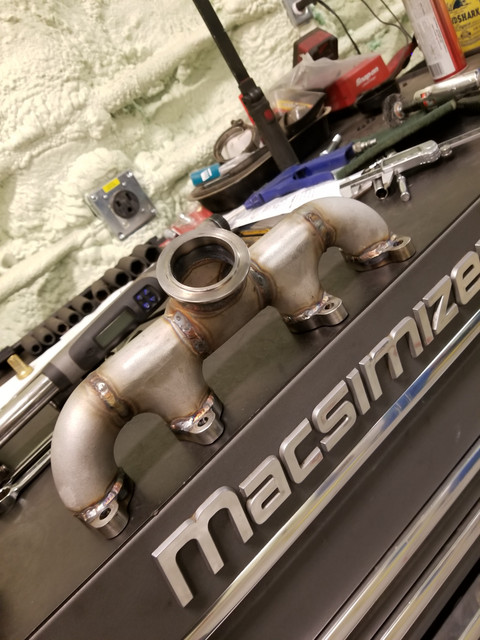 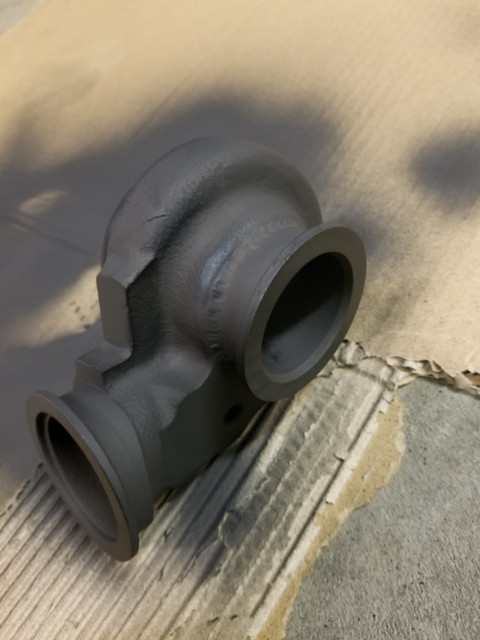 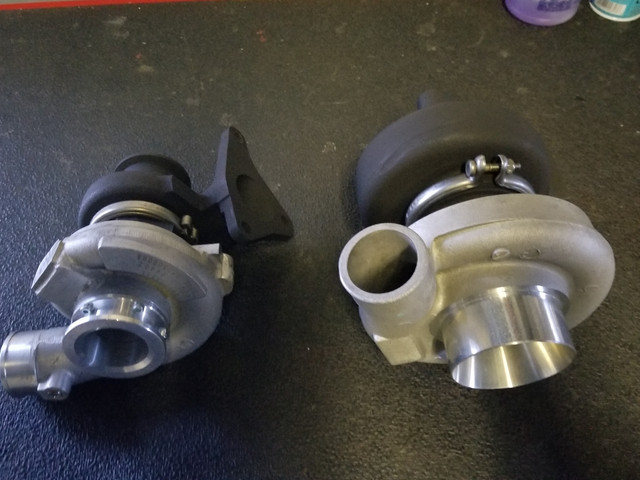 Really nice build the attention to details is amazing i like the biturbo setup. Is this a PD engine and if it is what injector pumps are you using.
M

1.4TDI PD said:
Really nice build the attention to details is amazing i like the biturbo setup. Is this a PD engine and if it is what injector pumps are you using.
Click to expand...

Nice fab work! Interested to see how it runs.
1

Machineman said:
Thank you yes this is 2-liter PD it uses the stock unit injectors with upgraded nozzles
Click to expand...

Are you using a FMIC or some sort of water to air intercooler setup.
M

simply amazing!
You have some serious fab skills. How have you welded the pipework? It looks seamless
Last edited: Nov 14, 2017
M

bhodgkiss said:
simply amazing!
You have some serious fab skills. How have you welded the pipework? It looks seamless
Click to expand...

really nice can"t wait for more pictures of the build.

I don't know how you did the arithmetic to arrive at 900 CFM, but if the turbos are connected in series, you can't simply sum the CFMs of the HP and LP. The total max CFM is instead only that of the LP, that is, according to the below, closer to 600 CFM.

Not a knock, really - 600 CFM would still support about 400 HP in a TDI, which is more than you will likely actually achieve, but for the sake of correctness, 400 HP is more intellectually honest than 600 HP implied from the 900 CFM figure.

I can't even get v-bands to seal under muffler pressure, much less EMP, hah.
4

Machineman said:
Also based on some of the things I read people have said that the high pressure turbo helps to create flow as well I wouldn't assume that they're both added together but there is some sort of factor involved
Click to expand...

you might be thinking of how pressure ratios multiply when in series, where when you're running PR of 2 across both compressors you see 14.5 psig in interstage, then 43.5psig in intake manifold
M

Very nice fab work. Look forward to seeing how it comes together.
M

I can't even get v-bands to seal under muffler pressure, much less EMP, hah.
Click to expand... 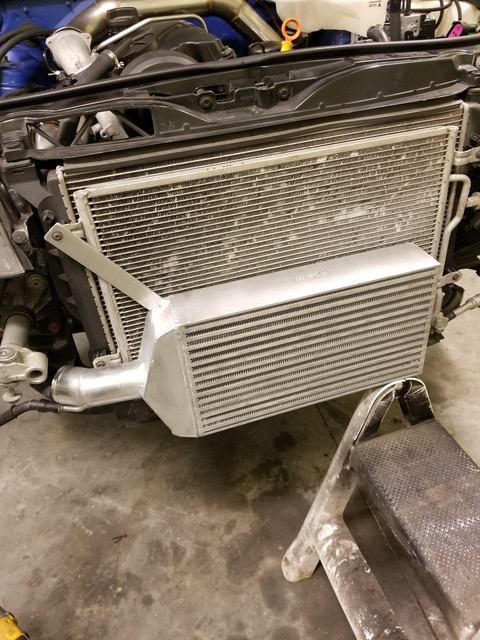 I've been working on the intercooler it's a lot of work I started out as a bare core there's not a lot of room on these B6 platforms I figured I would go custom the core is rated for 520 horse it's a good quality high density
Last edited: Nov 16, 2017
M 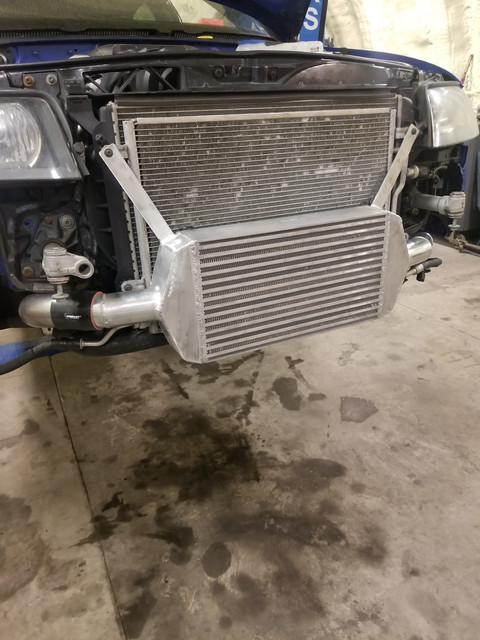