Here are some photos of the extremely complicated EGR delete Kit i just received, along with installed pictures provided by a friend.
Its for the last generation of VAG 3L ever brought here, including Engine codes CPNB, CNRB, CPNA.
These engines are distinguished by these features: Oil filter in the front, HPFP in the back, plastic intake manifold.
This the ONLY true egr delete available for these vehicles, and the entire purpose was to enable CP3 retrofit kit by saving space where the EGR kit goes due to the placement of the fuel pump on these engines there is no space unless egr cooler is removed.

The only way to order it is by calling German Diesel motorwerks on the phone, the cost is $1270 shipped.
This is a prerequiste for their CP3 kit apparently, which they refuse to sell unless they are the ones installing it. I plan to go there to get it installed just to see what its all about.

Additional benefits include significant space savings under the intake manifold and even above it (massive egr valve goes byebye) which pave the wave for someone to make a much much better intake manifold than the plastic one. No one ever will, but thats our struggle. 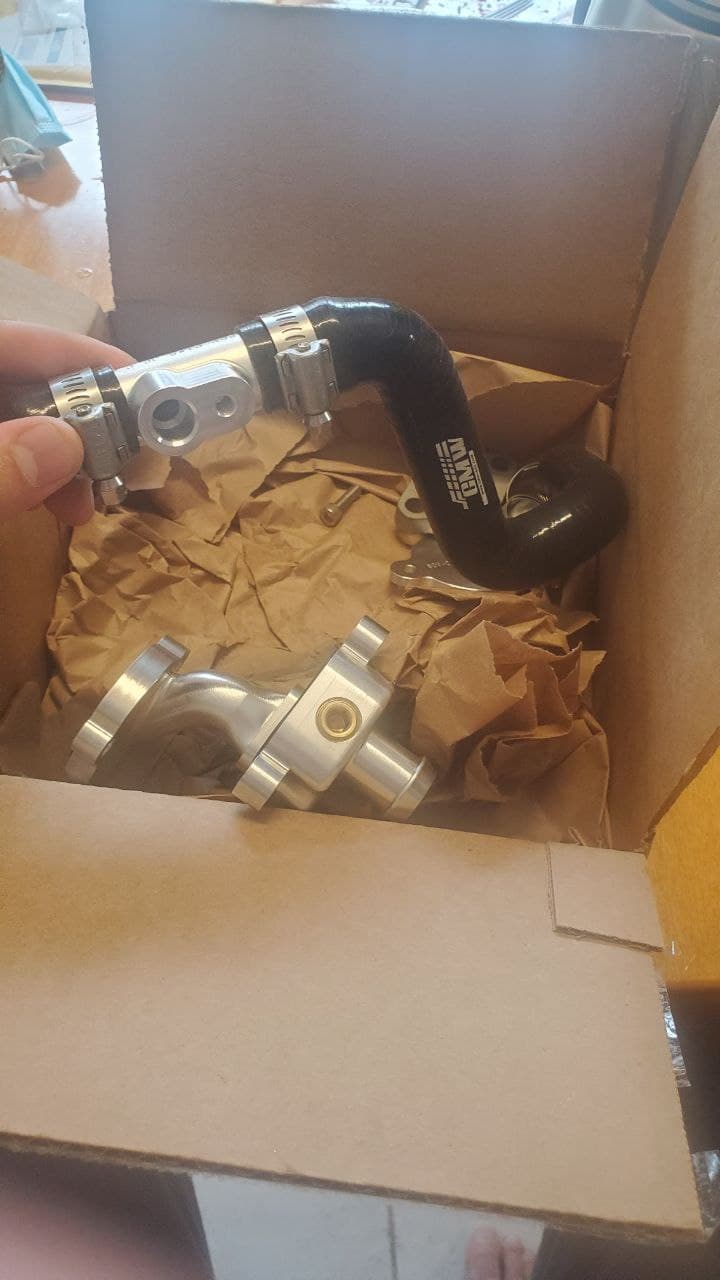 Blockoff plates for both the hotside (at turbo) and cold side (at intake tube) of the EGR system. 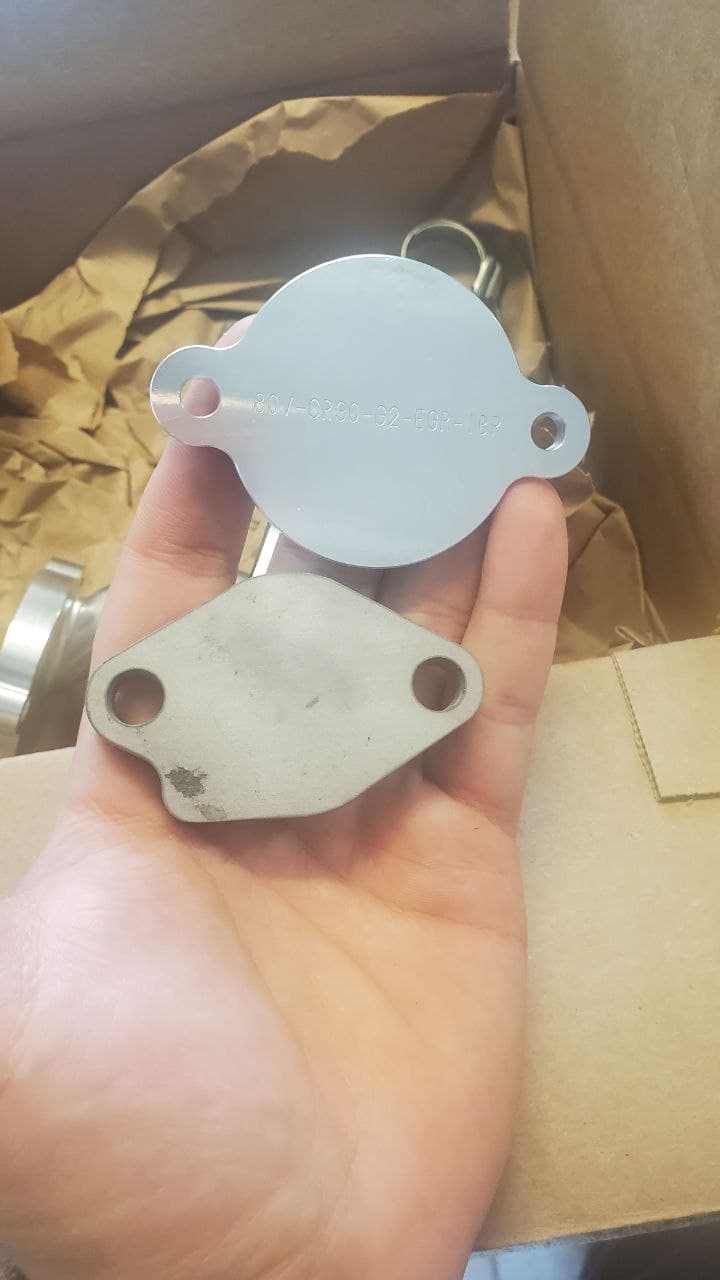 These 2 pieces are where the cost is, and are what actually reroutes the coolant that normally would pass EGR thru the cooler. 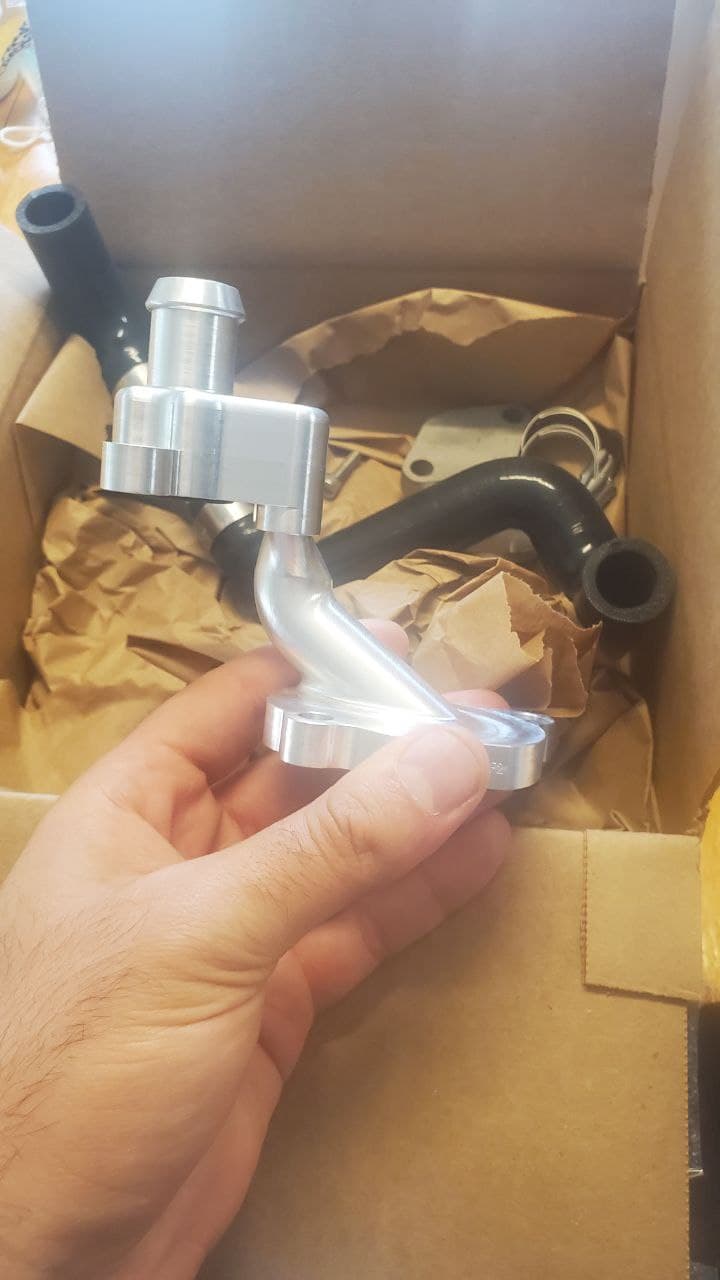 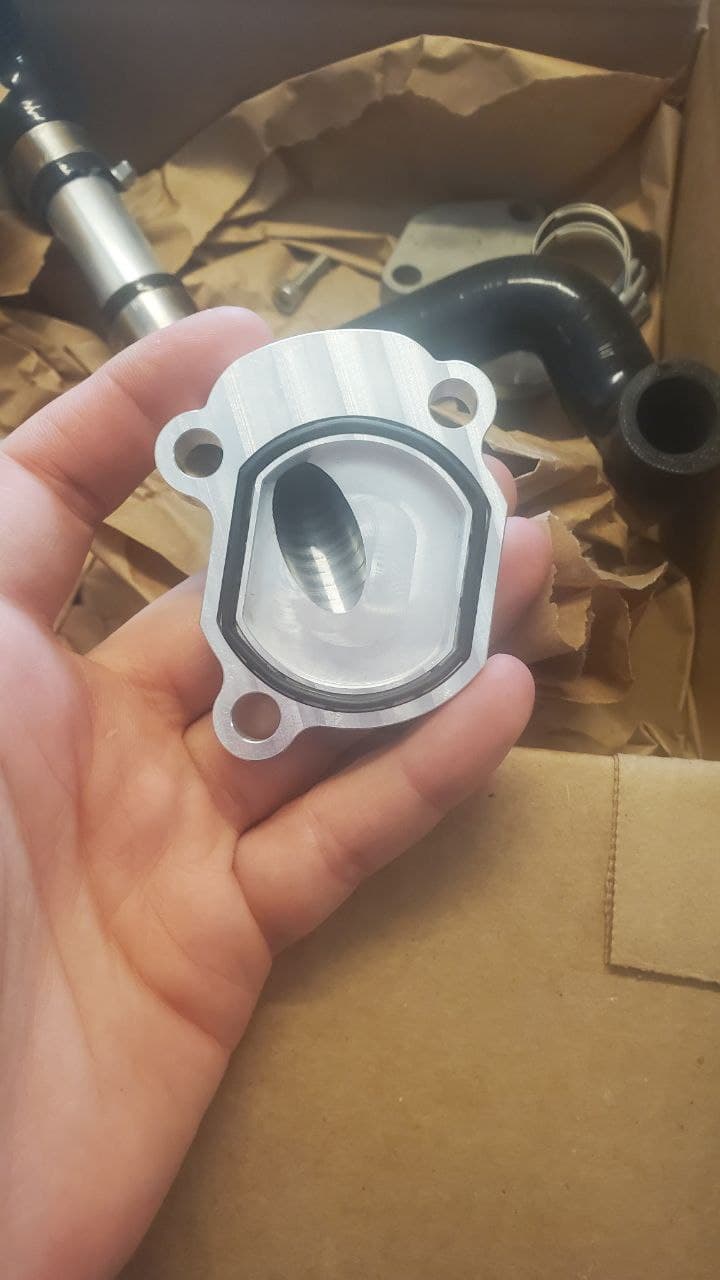 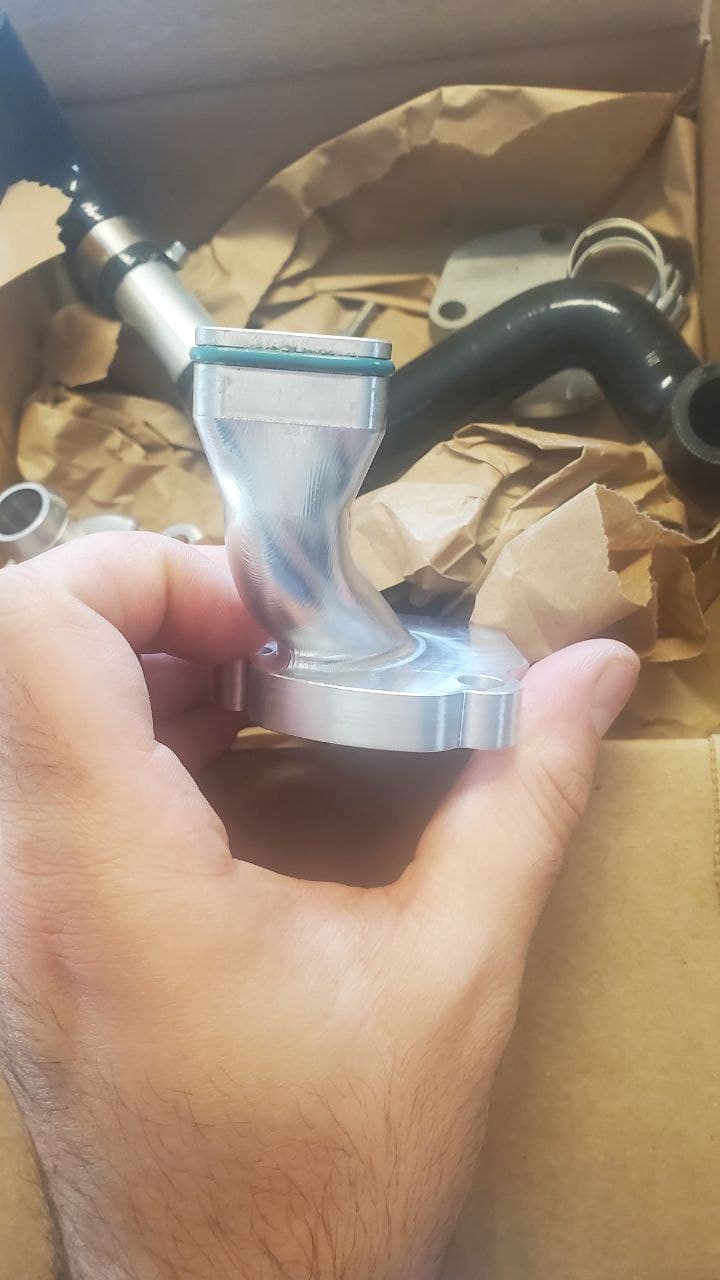 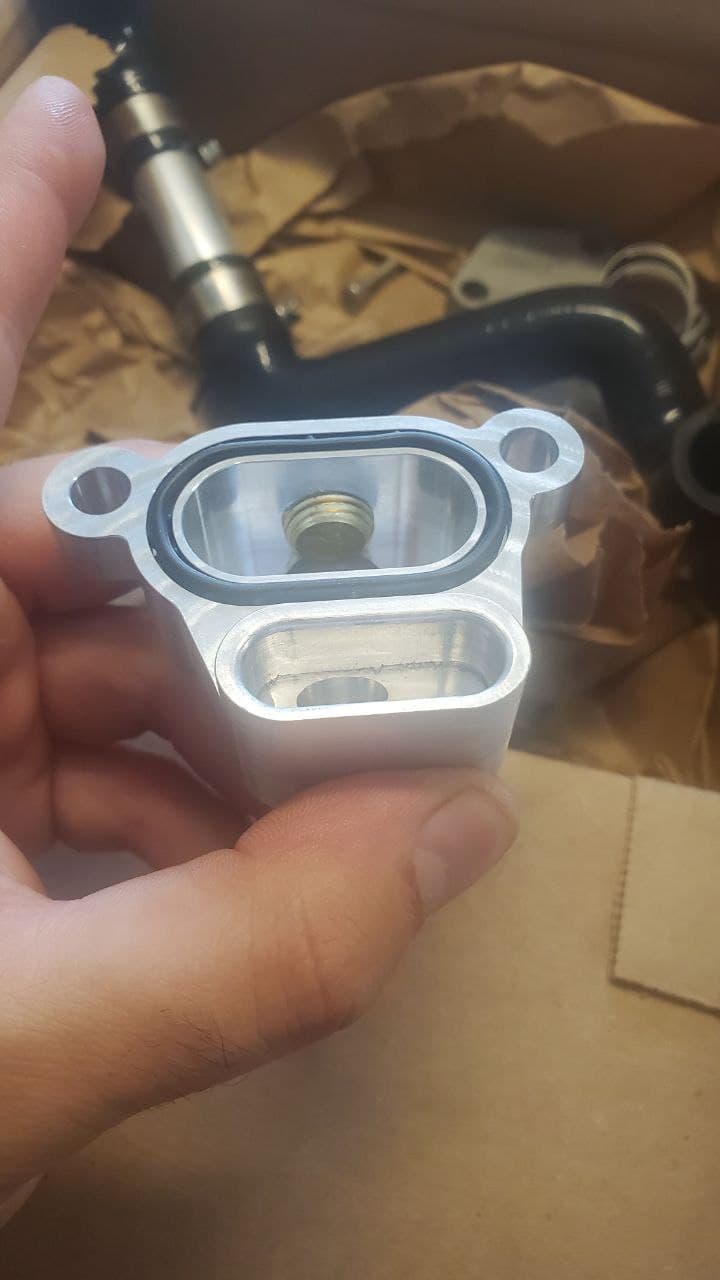 The top piece appears to have the little brass thingy to bleed the coolant system. 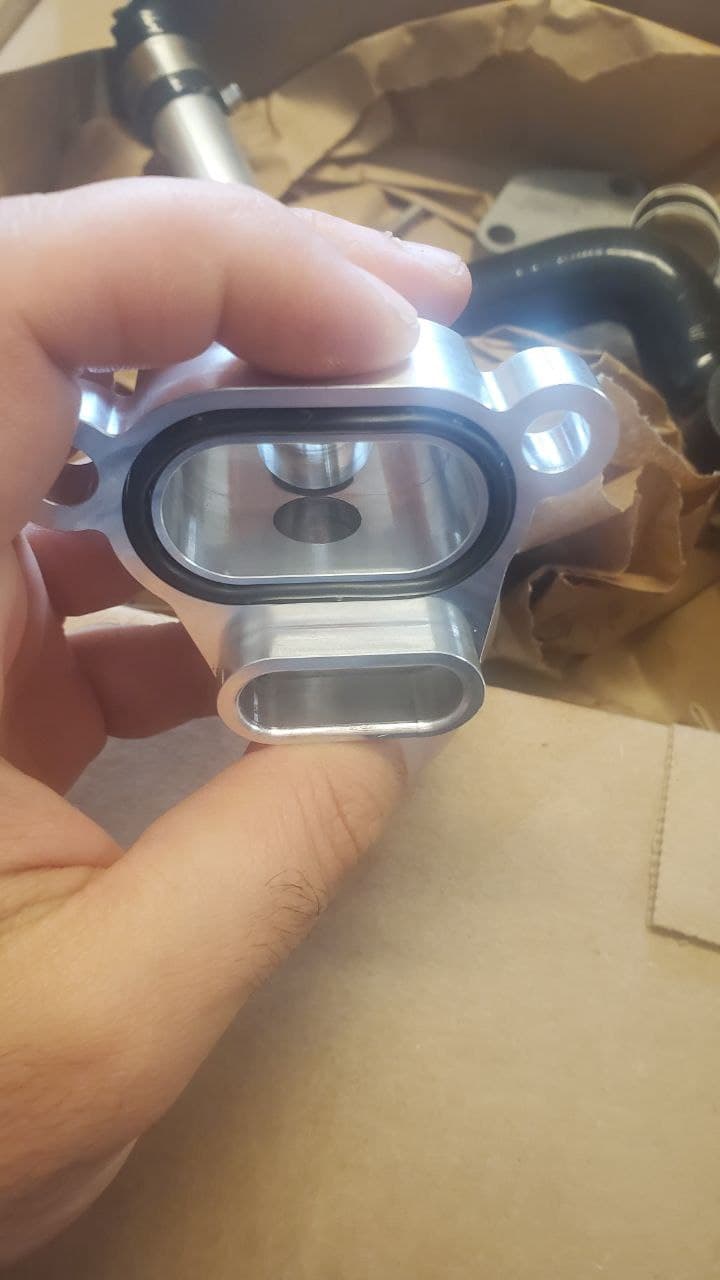 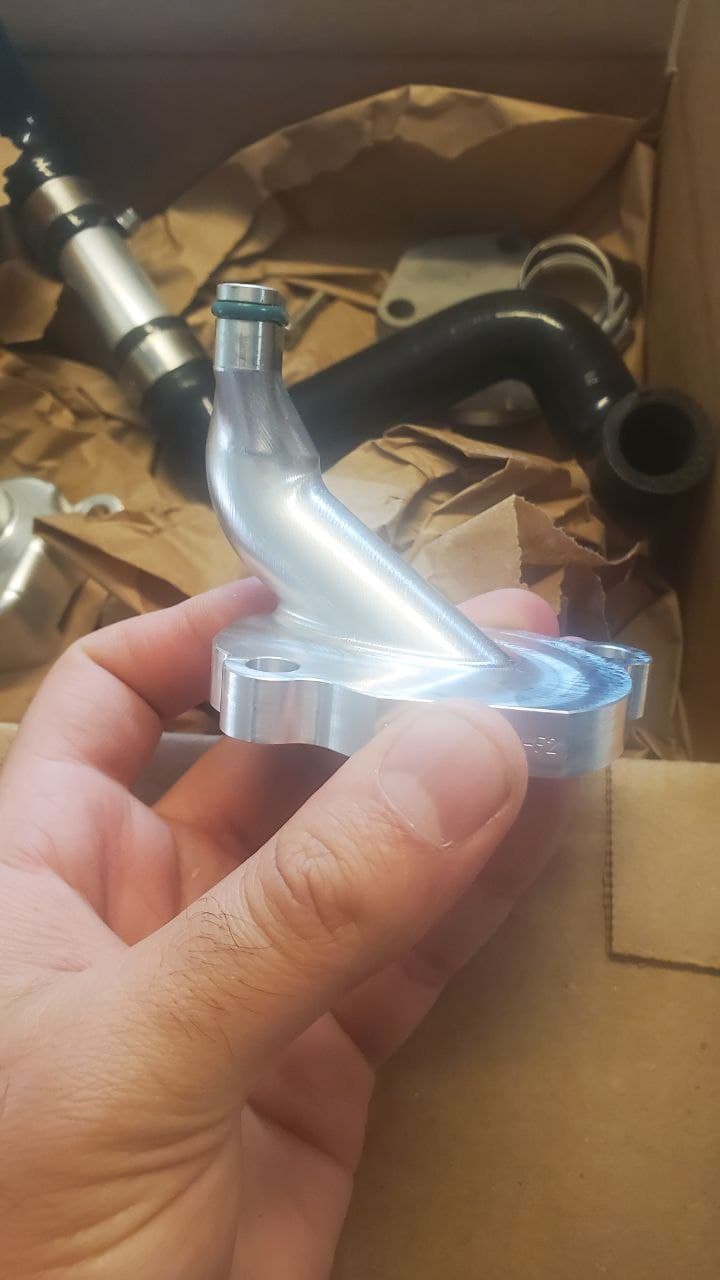 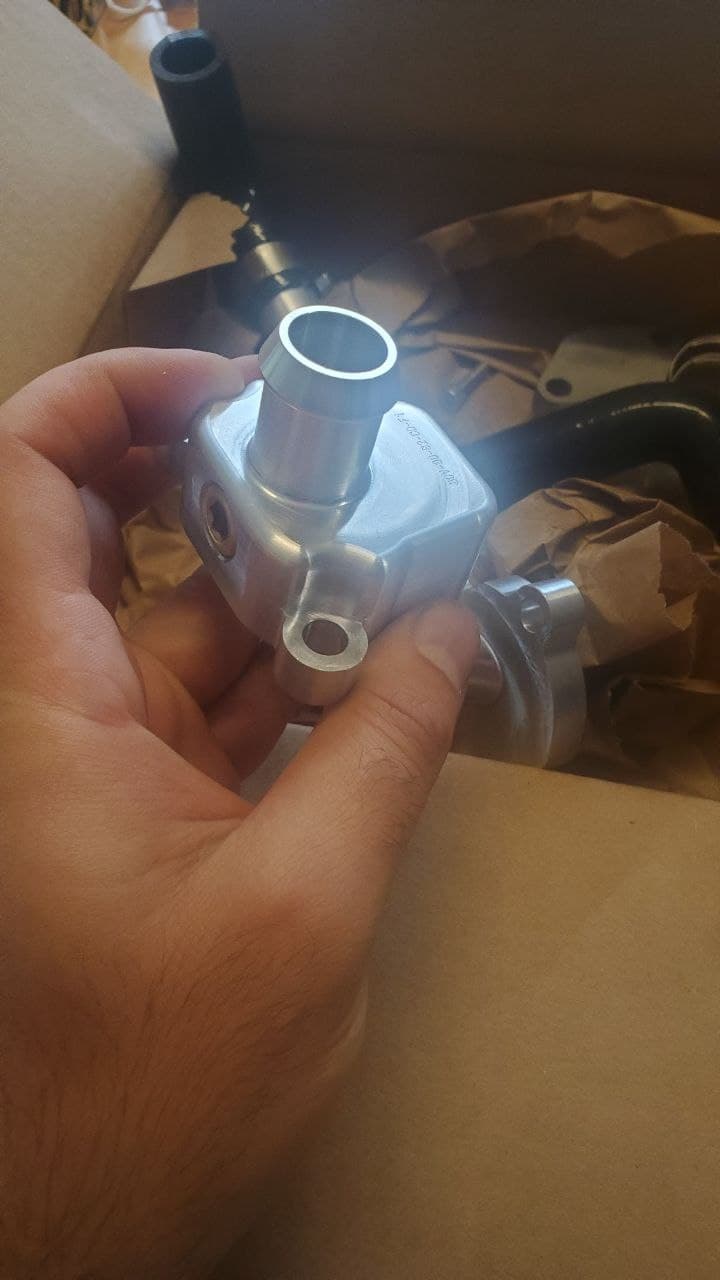 The Fitting process is kind of straight forward, but the only guy i know personally who got this installed had issues with the green gasket sealing, and coolant was leaking out. When I received my kit and was playing around, i think the reason is that the gasket can roll and get pinched if youre not careful when inserting.

He solved it by having these two piece welded as below, but it might not be necessary unless you pinch/roll that gasket accidentally during install. BTW, if you insert it straight on, not at an angle, i found thats the best way to prevent the gasket from rolling. 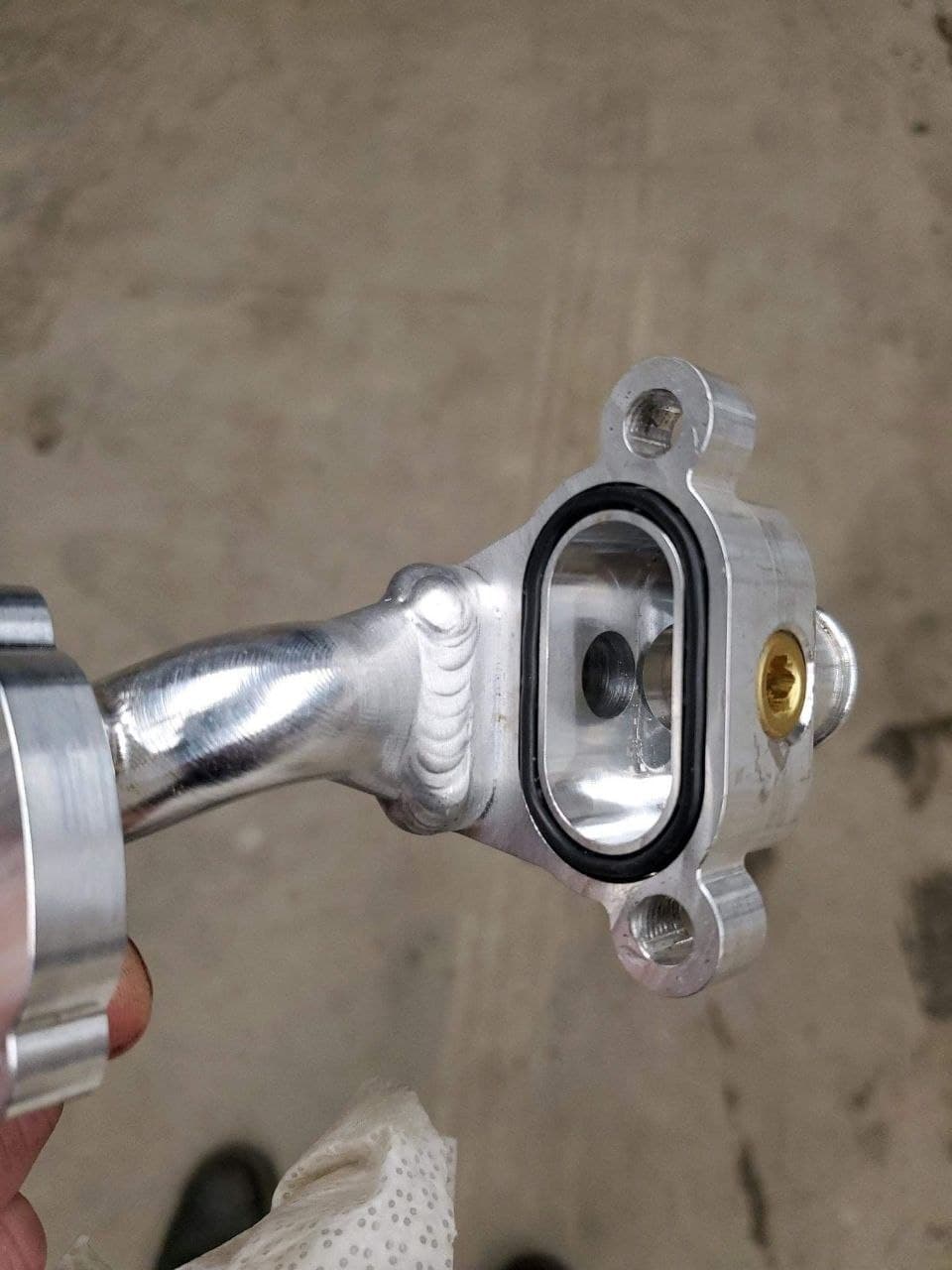 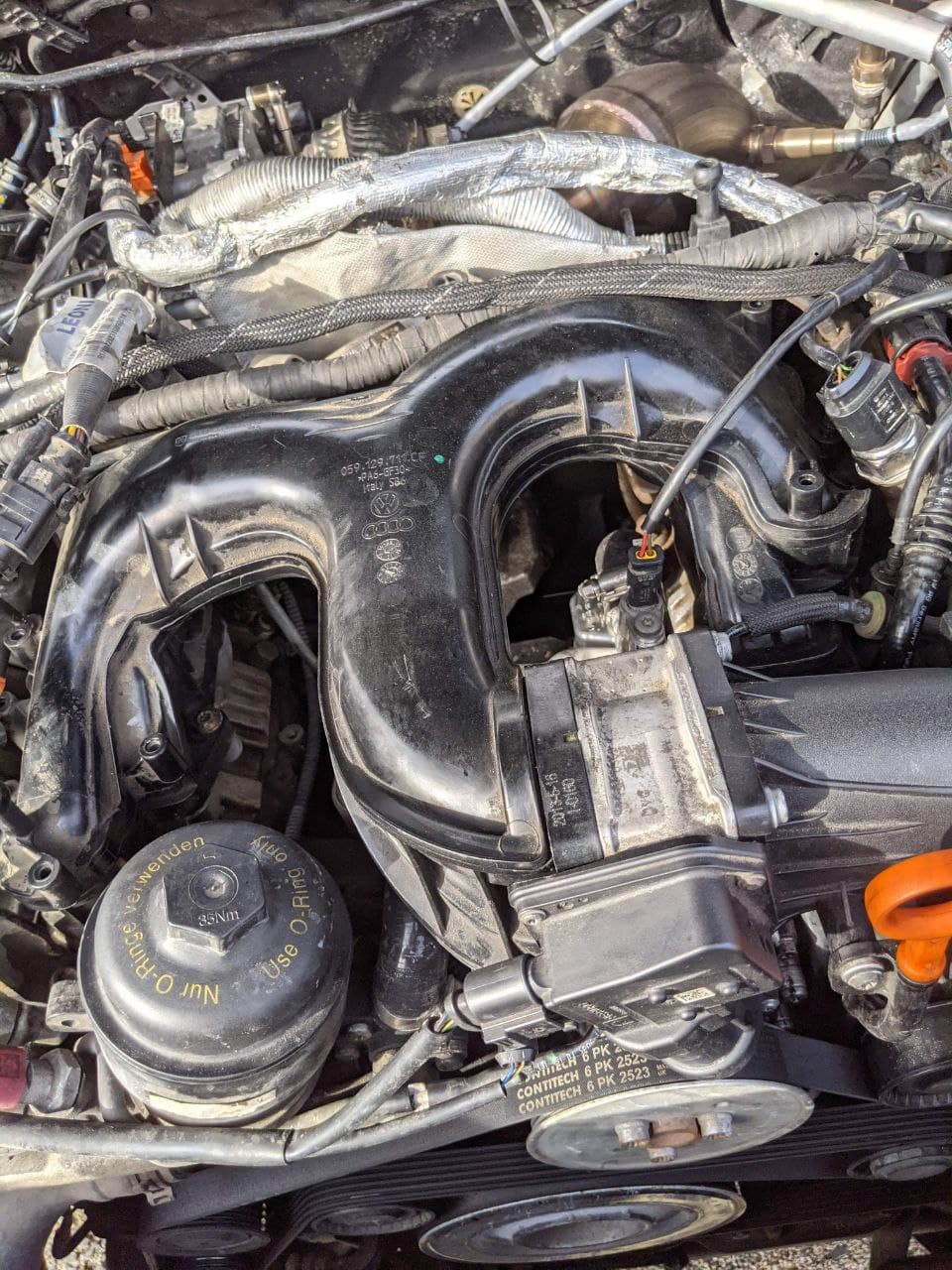 This little wire, if its wasn'st there, would make **** a lot more easy. But it has to be there. Its a coolant temperature sensor, which GDM had to keep in the system by way of this little mounty thing. 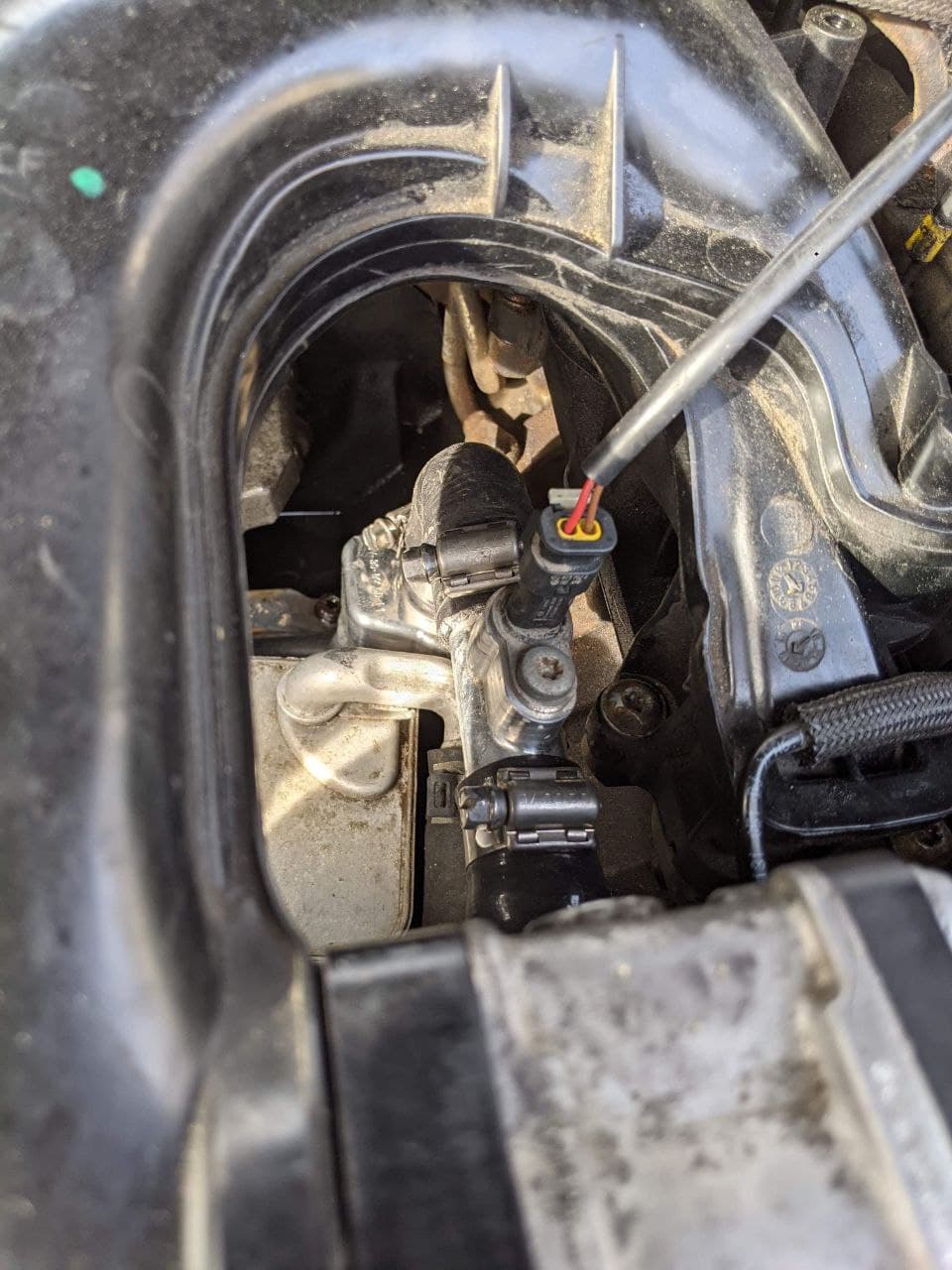 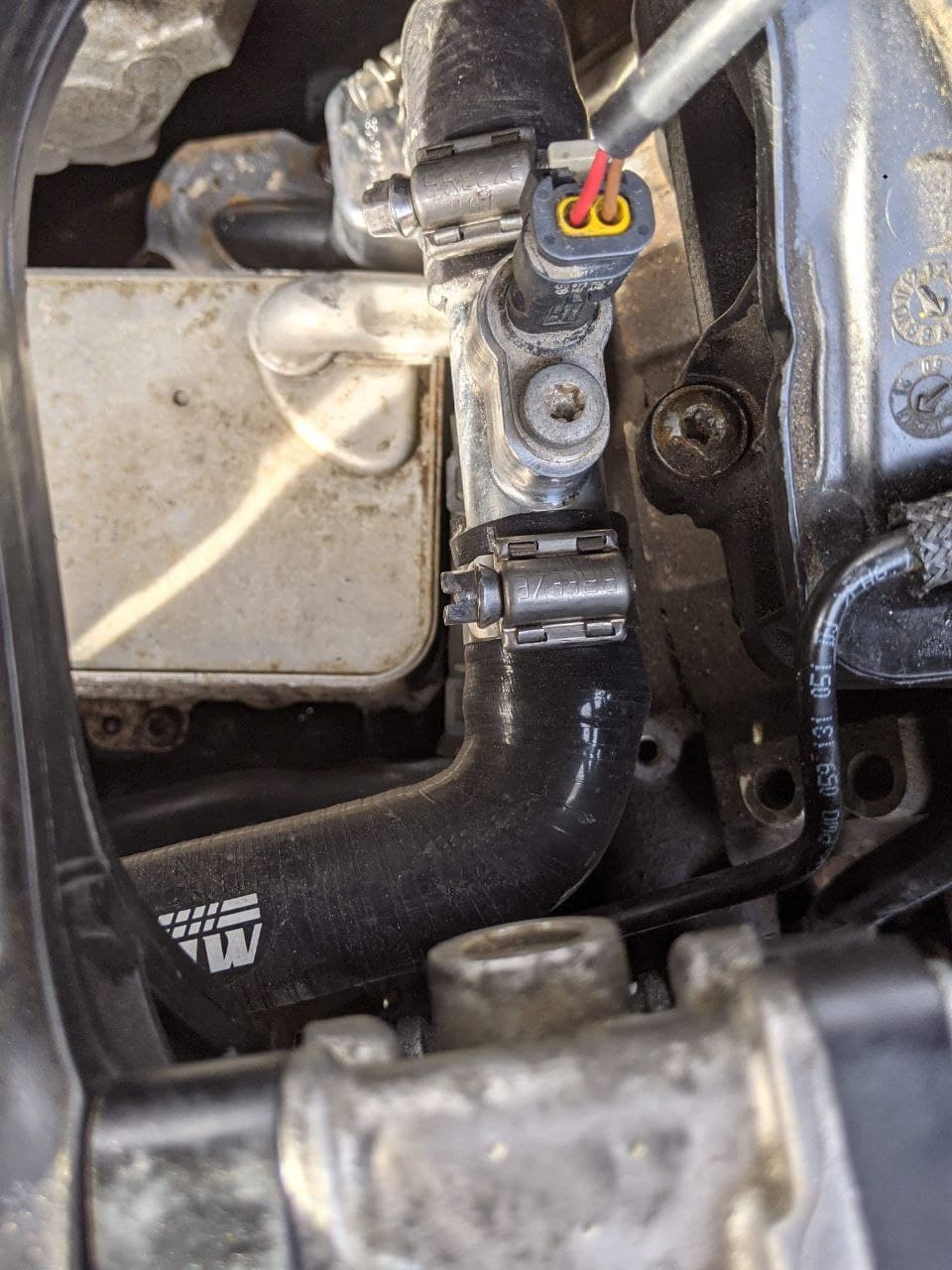 You can see the CP4 peaking its head out there. 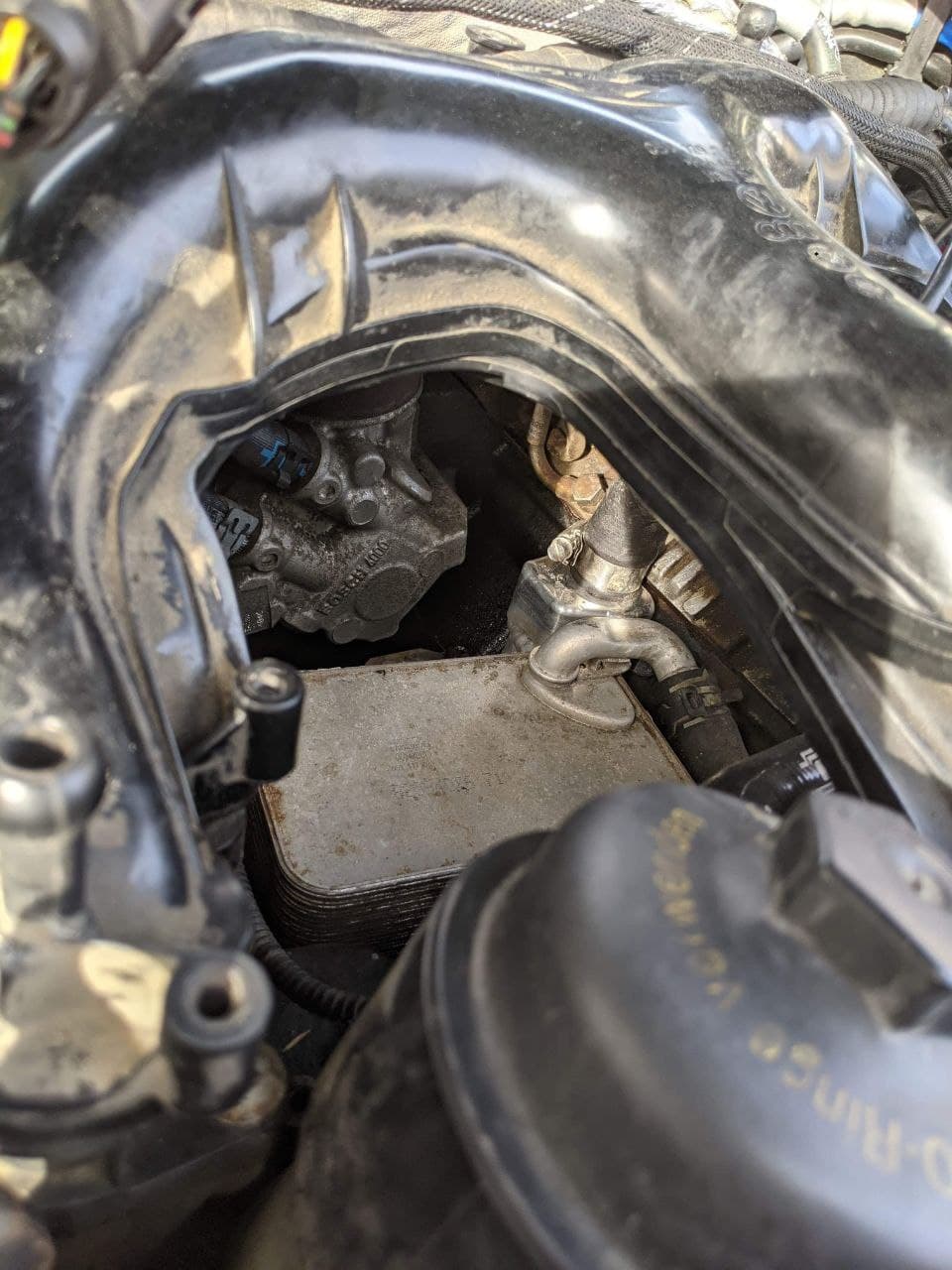 This is pretty amazing, the space you gain is awesome and the piece of mind for less leak points. What tune did you use to not get all the codes and all?
C

Did you finally get the cp3 installed?
A