With a heavy heart I'm listing my 1999.5 Jetta TDI for sale. It has 349,919 miles on it and it quit on me while driving to work back in January. It was too cold then (without a garage and in MA) and I've been too busy to have the time to fix it now. I replaced the relay 109 thinking that may have been the problem, but no go.

It turned over just fine before it quit, it turns over slowly now, but still turns. Not sure if it's a starter issue or the water pump/alternator may be sticky after sitting for a few months. I'd love to get it back up and running so I could cross the 350k mile mark, but I just don't have the time.

Car is located in Holland, MA 01521. Probably won't ship the car, you need to come pick it up.

The Good!:
6 speed swap from Ryan P, clutch is still great, swapped around 280k miles
6-700 miles on PP520 injectors as the old ones were toast
6-700 miles on a brand new frost heater
Stage 1 socketed chip on the ECU from In Motion Tuning in Oregon
Still gets 45-50 mpg with the roof rack on
ECODE headlights in 2012
Monster mats front and rear
Has a Yakima roof rack with two bike trays and potentially a 6 ski or 4 snowboard rack if you want it.
Also have a yakima sky box car top cargo carrier box to go with the rack
Has alpine AMP and JBL door speakers and tweeters with an Alpine head unit
Two sets of rims, steel and 17" OZ F1 that will go with for the right price, both with General Altimax Arctic winter tires, the 15s were new this winter, the 17s are about half gone.
Has diesel geek skid plate, installed
EGR delete with block off plate, DG race pipe
I have a timing belt kit for an A4 TDI as well that will go with.
No funny smells or rips/tears in the interior, things work as they are supposed to.
GLS package so it has a sunroof, power windows/locks, working key fob

The not so good:
Like I said, it's currently not running. . Not sure exactly why.
I was in the process of converting to a black interior. I have black door cards and a black headliner, A/B/C pillars. The Oh Sh!t handles didn't line back up just right so they aren't back on yet. I still have them.
It has two small surface rust spots at the top of the front windshield and back window.
Typical surface scratches of a 16+ year old car. With some small rock chips in hood. No real dents or sheet metal issues.
The AC doesn't kick on, but I have a new condenser switch that I've not put in yet as the summers aren't that hot up here in NE.


This car has taken me across the US from east to west at least twice since I've had it, its been in 45 of the lower 48 in the past 5 years, has been up Pikes Peak twice, has been in sweltering heat in South CA and south FL up to the NE winters over the past three years and gotten me through a foot plus of fluffy Big Sky Montana snow. It has never given me much trouble at all in the past 12 years and 260k+ miles that I've owned it. The car lived most of its life down in east TN and has been up in MA since 2012 when I moved up for work. Really a rust free car for being 16 years old. I really, really, really hate giving it up as it's been so stinking reliable and easy to fix when things have gone awry, I just don't have the time right now. We will be moving to NC at the end of June and I just can't justify bringing it with us because of the cost involved in moving it. I'd really like to let it go to one of the TDI Club brethren that would potentially fix it and drive it until 400k+, but if I can't find someone that wants it I'm gonna talk to one of the auto recycler companies that may get it.

$2,000 OBO gets the car as it sits, Yakima roof rack, extra OZ 17" rims in good shape, extra parts/pieces and timing belt kit from DG that has been used once by myself.


I'm sure there is more that I'm missing. Ask about the car. I was planning to keep it forever and work doesn't seem to be cooperating. Just no need to drive it much any more as I have a 2011 Golf TDI that I'm commuting in now after I sold the Touareg I had. Help me move this thing!!

Most recent pics as it sits... It's filthy with pollen, excuse me on that. 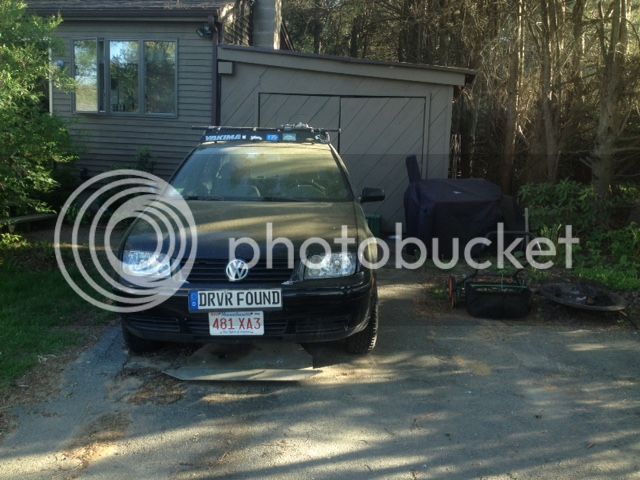 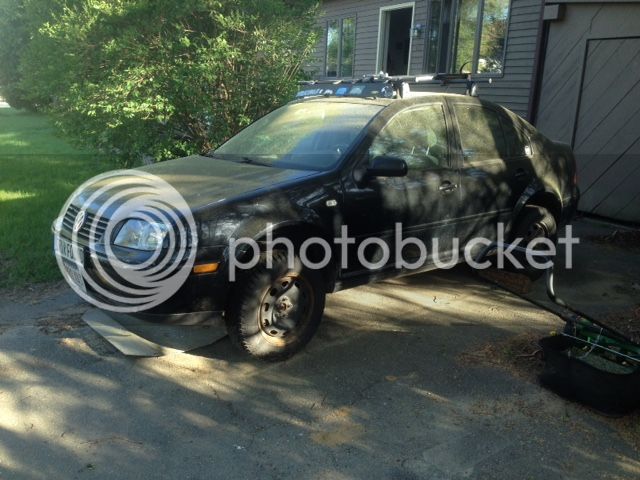 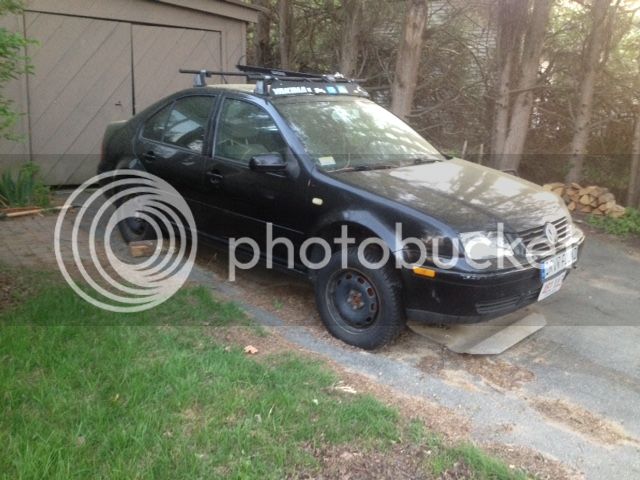 On top of Pikes Peak 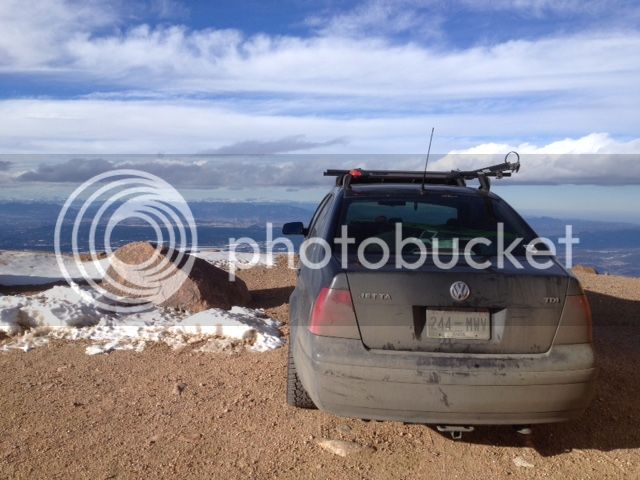 Best picture I have of the rims handy, from last summer, also with roof rack on 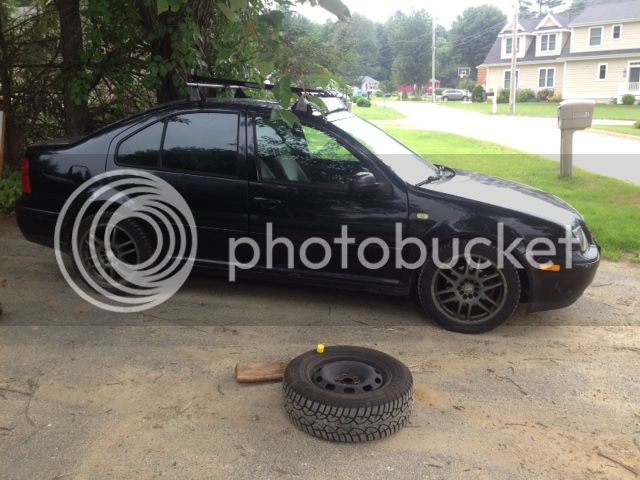 By the way, it has a brand new NAPA battery that I got this winter just a few days before it quit on me that is in it now. I'll also be willing to sell just the car without the extra stuff for less. Make me an offer and I'll likely take it. Great start for a project car too.

Interested if it is still available please send me a pm. I'd greatly appreciate it.

Wish I was in the position to pick this up from you. Bump for you.
T

Nice modifications. Did this car ever sell?